Luck of the Irish Author Event 2017 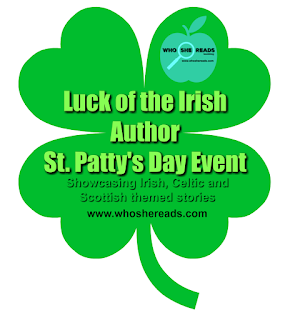 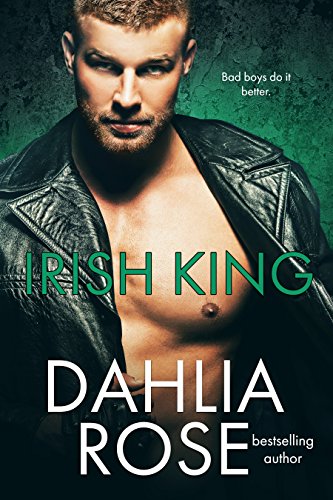 get your copy now

Son. Successor. Enforcer. Alone.
Ian ‘King’ Mordha, son of Collin Mordha, runs one of the biggest crime families in Chicago. If he obeys his father’s wishes and accepts his role, he could lose something he didn’t even know he wanted. One freezing cold night he saved a life and changed his own, but there’s a cost.
Sunshine. Hope. Enemy. Love?
Kiya Gunn, sister of a cop, and a teacher at Chicago’s Art School for Disabled Children. She sees behind the mask to who he really is, his strength far outweighs the power of his fists. The gentleness in his heart belies the cruelty associated with his name.
Family vs Their Rivals with Kiya in the middle.
With a turf war brewing against their rivals. Can he keep her safe or will he lose the only sunshine in his life? Or worse, will he pay the ultimate price to keep the woman he loves safe?