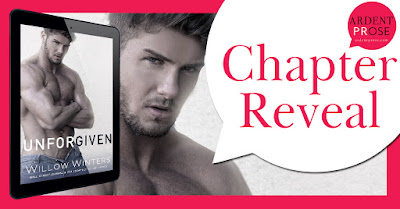 Author Willow Winters  has something new for you to sink your reading chops into!

Check out the sexy book cover and then head on down the page to read the first chapter for free! 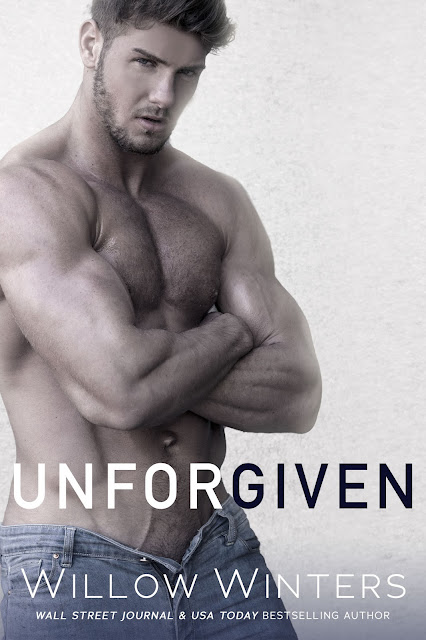 Chapter 1 Julia I get chills when I look at him,My heart filled with dread.He ruined me and left me scarred,Yet pulled me in his bed.He lied to me and made me weakand hid his sins from view.The truth always comes out;It’s time he gets his due. Fear, sadness, regret?I have nothing left but hate.How dare he say he loves me.Forgiveness?  It’s too late. 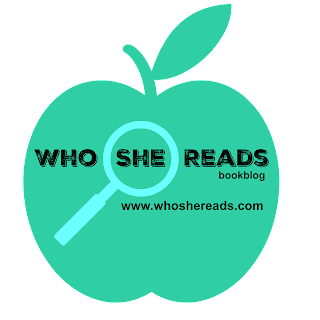