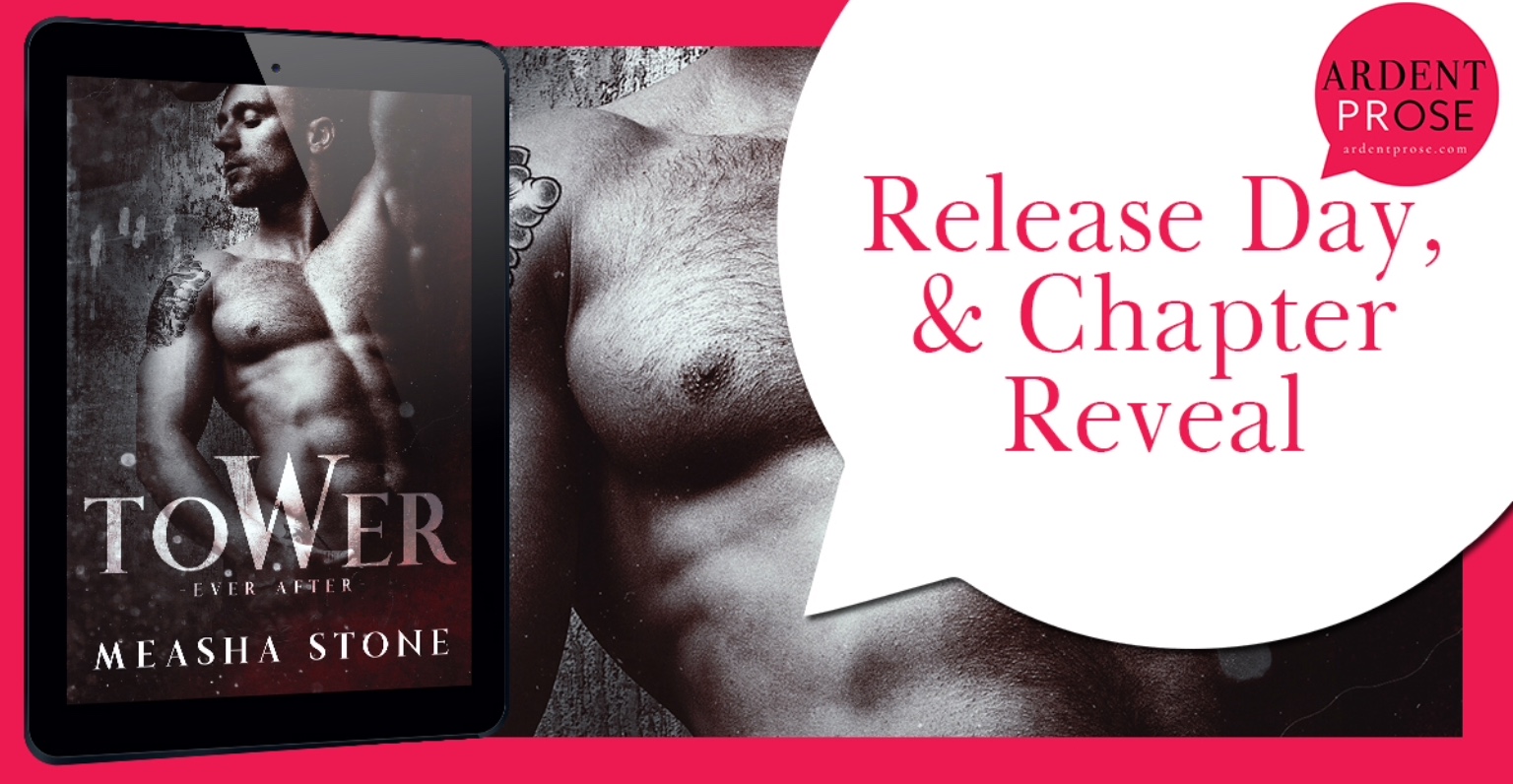 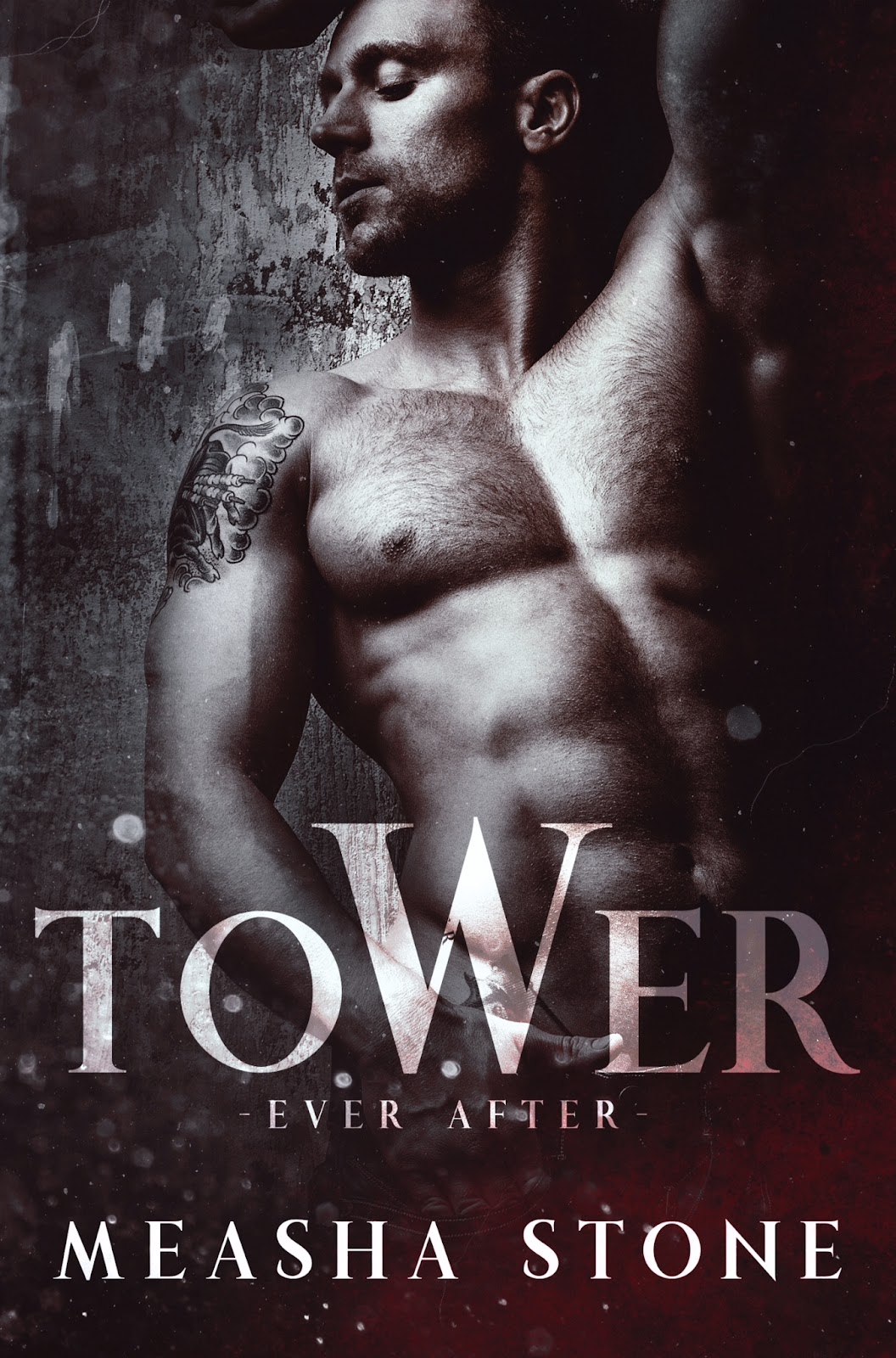 When Azalea meets Peter Titon, she’s sure it was a one-time chance meeting. But when her over protective mother leaves for a work trip, and the men left behind to protect her fail- she’s taken by Peter in the dark of night with no explanation.
Peter isn’t one to explain his motives, and taking Azalea is no exception. He takes what he wants. When he sees Azalea at his newest club, Tower, her fire and grit draws him to her. Later when he finds her locked away in her rooms, he decides better to have her locked away with him.
But there’s more at stake here than just a few nights of fun with an attractive woman. While the two of them sway to the sensual waves, old grievances and long forgotten truths dance dangerously close. Azalea and Peter will have to decide where their loyalty and hearts truly lie- and what are they willing to risk to find the truth. 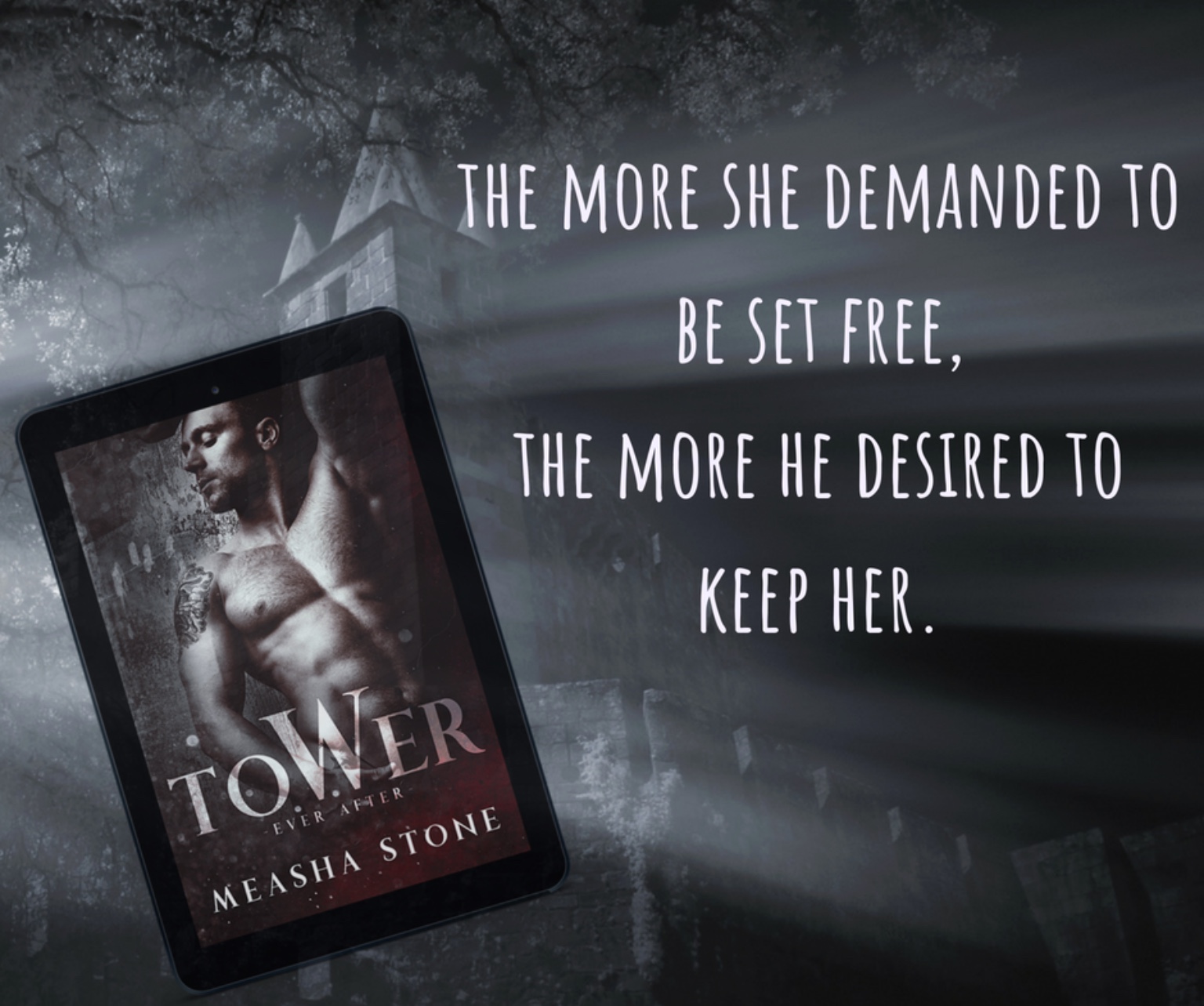