A Second Look Book- What You Left Behind 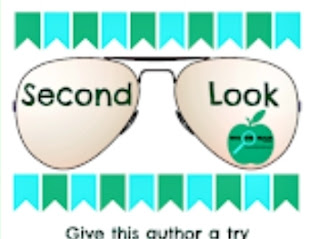 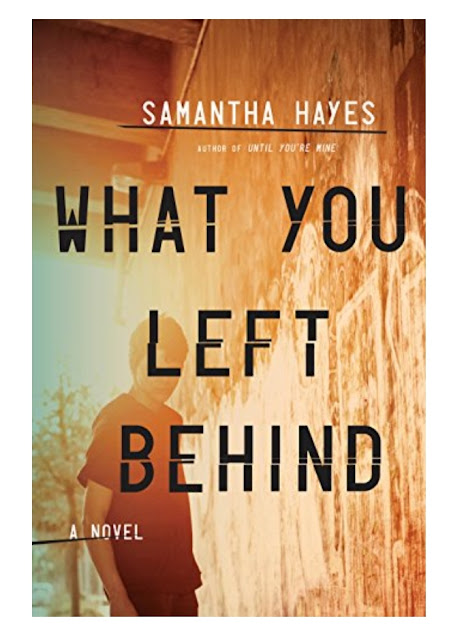 A mesmerizing thriller released in 2015 from the author of UntiI you're Mine
Two years after a terrifying spate of teenage suicides, the remote village of Radcote has just begun to heal. Then a young man is killed in a freak motorcycle accident and a suicide note is found among his
belongings. When a second boy is found dead shortly thereafter, the nightmare of repeat suicides once again threatens the community.
Desperate for a vacation, Detective Inspector Lorraine Fisher has just come to Radcote for a stay with her sister, Jo, but the atmosphere of the country house is unusually tense. Freddie, Jo's son, seems
troubled and uncommunicative, and Jo is struggling to reach out to him. Meanwhile, Lorraine becomes determined to discover the truth behind these deaths. Are they suicides, or is there something more
sinister at work? Finding answers might help Freddie, but they'll also lead to a shocking truth: whatever it is--or whoever it is--that's killing these young people is far more disturbing than she ever could have
imagined, and unraveling the secret is just as dangerous as the secret itself.
Wicked, intense, and utterly compulsive, What you Left Behind confirms Samantha Hayes as a top thriller writer.
Available on Amazon 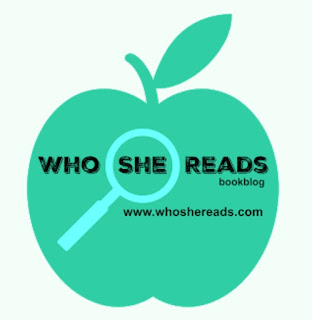