Vampire Next Door by Angela Snyder 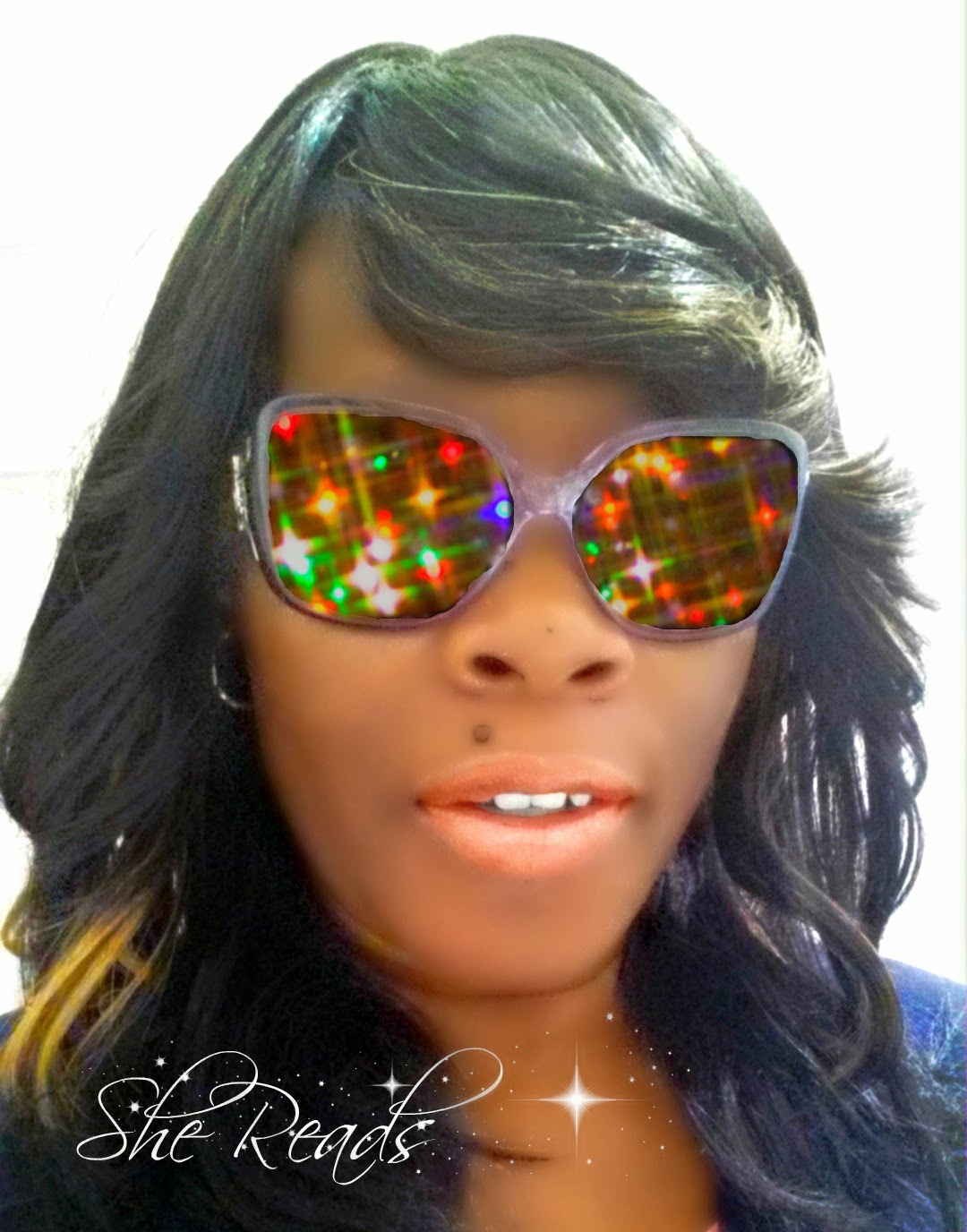 This is my review for Vampire Next Door by Angela Snyder

This past weekend I read this freshman work by new author Angela Snyder. It's no secret, I really like vampire based stories.  I was looking forward to my first vampire book in months. The story comes with the promise of suspense and intrigue by the summary posted on the Amazon/Kindle site.

But it starts out slow. I stubbornly plow through the book hoping it will gain momentum. 33 chapters in and I realize that the story is going to continue to drag. The characters, who have the potential to be superb, never really develop. The story lacks the richness that I was expecting. I found that there was no real connection to any of the characters.  The heroine was weak and needy, falling for almost every male in the story. This particular trait made her a little hard to like. Perhaps she was not supposed to be a heroine. If that was the case, well then, the author nailed it. You also figure out the plot really early on. There were a few odd and repetitive word choices during the story.

Enter the vampire, Sebastian. I expected strength and sex appeal.  His personality was not charismatic in any way and he acted as non committed as an ex boyfriend might be in the beginning of the story. He gets automatic points just because he is a vampire though. There was a smattering of sexy as the story rolled on. There was not enough back story for us to truly bond with him, however. He seemed to lack self confidence and crept around the story much like a vine on the wall who forgot that he had the potential to blossom. Perhaps because he was a young vampire he still had much to learn and develop. He also seemed to break a lot of the stereotypical thoughts we usually have about vampires. He acted more like an ordinary guy, with small bouts of vamp appeal added in for good measure.

Jack, the doctor, was likeable and definitely exited the story too soon. Matt, was colorful but he had some developmental flaws. His anger should have been given more attention earlier in the story by way of conversation or questionable actions. His obsession seemed merely like a kiss based crush and then to be 360'd into a full blown psycho was not a totally smooth transition. Ashley was a great friend and side kick for the main character. The maker could have easily been a back story, told solely in Sebastian's mind leading to more suspense and what ifs? (possibly revamping her for a later novel?)

I do think the story could have been told in far less chapters. The premise of the story was excellent,  however, I don't feel the story itself was executed well. I did not get the feeling of not being able to put the book down, but I do expect that the author's next works will be bolder.  The characters are clearly in her (Angela Snyder). She just has to let them have free reign and see what develops. I am hoping for big things in her future writings.

This was definitely a light read, not the all engrossing story I had hoped for. Though the story dragged at times, it wasn't terrible. It was still a pretty decent read.

I give it 3.5 stars out of 5.  Nice light reading for a lazy day at home or the beach. A story of love, betrayal loss, and obsession.

Purchase this eBook for your Kindle or Kindle reading app on Amazon for an amazing price.

or get the book

Check out the latest  Hot Books

If you want your content read by me and to be reviewed on sites like Amazon, Goodreads, Kobo, etc. please reach out to me with serious inquiries only and I will provide you a quote. Request a quote
I intend to get certified in proofreading later this year, time permitting.

See books I am reading or reviewing on Goodreads!