Like me, most people remember where they were and what they were doing 14 years ago today. 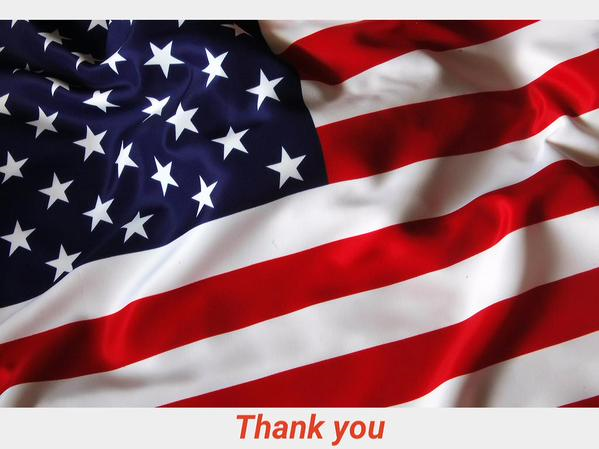 On September 11, 2001
I was working for the Orange County Clerk of Courts. Just finishing up a call when a co-worker said that a plane hit a tower at the World Trade Center.  I asked her why she was telling me.  I was frustrated after the call I took and although I immediately recognized it as tragic,  she had to repeat it for me to understand the true significance of her statement.  I have carried this shame for 14 years.  I somehow felt less patriotic because I was slow on the uptake.

I was working 12, 14 and some days 16 hours,  so I had little time to watch television and quite frankly was in an overall bitter place in my life. I  envied that she was on a desk where they could listen very quietly to a radio as they trudged through endless court documents. I could only listen to people whining about their court dates, make excuses about dui incidents that took someone's life, how I  just took people's  money, and how they paid our salary.

It wasn't until moments later, I  realized this young woman passed 96 other employees including management to tell me this. When I asked why she was telling me, she said "because I knew you would understand "  Less than 4 minutes later every phone stopped ringing in our office.
There were no more calls waiting in the queue.  People starting leaving the courthouse in a mass exodus. Evacuation protocols were executed. The courthouse was eventually and effectively closed for the day.

I found myself for the first time in over a  year, at home before midnight glued to the television. I remember how,  as I began to understand the importance of this tragedy, my heart broke and I experienced a connectedness in my being that I have not since felt.  I, for the first time, felt like what I can only describe as soul deep, the connection to the American Spirit.  There was no color or class barrier. There was just us and them. There were joint tears and loss.  Collective gasps and wonders,  admiration and fear, hope against hope, as we,  a nation looked away from our petty day to day drama and  became in our hour of need, a nation united.

I will never forget the faces covered in dust, the signs posted looking for loved ones, the plane impacting, the tower crumbling in a heap of twisted metal, like a modern day tower of Babel, the last cellphone calls, the screaming and running, the bodies jumping from impossible heights, the firefighters going in, but not coming out, ordinary people finding extraordinary courage, bringing down a plane,  brave, selfless acts of sacrifice.

It's my hope that Patriots Day continues to be honored in our hearts, minds and actions, and we never forget the bravery, love and sacrifices made that day and the lives lost in the years following. In the history of our nation, this event will most likely be a chapter in middle grade history, the actual horrors of the day neatly edited away, but I hope they keep the honor and integrity of the bravery shown and the wonder of the American Spirit.