This week's theme is Invisible (Changed to disappearing act!) 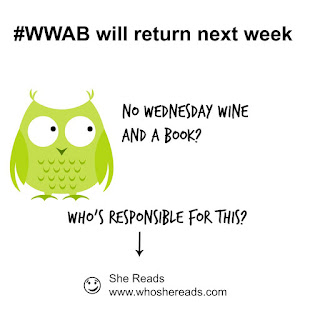 The Wine suggestion was supposed to be the critically acclaimed Cimicky Invisible Man Shiraz 2010 but like its name sake it disappeared...I kid you not. It has sold out and I have no date for when it will be available through wine.com  You can get on the waiting list or you can probably find a local carrier who may have it in stock. :(

The book accordingly is The Invisible Man by Ralph Ellison

Invisible Man is a milestone in American literature, a book that has continued to engage readers since its appearance in 1952. A first novel by an unknown writer, it remained on the bestseller list for sixteen weeks, won the National Book Award for fiction, and established Ralph Ellison as one of the key writers of the century. The nameless narrator of the novel describes growing up in a black community in the South, attending a Negro college from which he is expelled, moving to New York and becoming the chief spokesman of the Harlem branch of "the Brotherhood", and retreating amid violence and confusion to the basement lair of the Invisible Man he imagines himself to be. The book is a passionate and witty tour de force of style, strongly influenced by T.S. Eliot's The Waste Land, Joyce, and Dostoevsky
Get it on Amazon