15 Days of Fantasy: Gift of the Phoenix 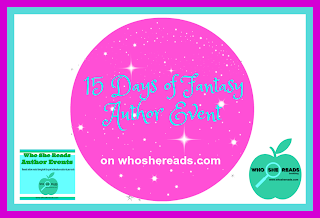 Gift of the Phoenix 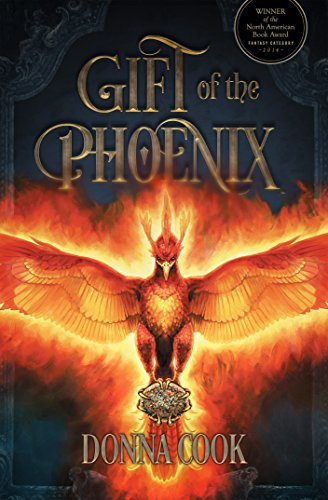 
this is the first book in the series....
A nation’s fate rests in the hands of three strangers, thrust together by their common destiny to protect the Phoenix, and their world, from destruction. The Three must learn to unite in spite of what separates them, and unlock the magic of three stones that seem to harm as much as they help. But uniting will not be easy for Nicolai, the simple peasant with a powerful secret; Marcellus, the warrior prince who’s no longer heir to the throne; and Corren, a gifted wizard whose ambitions threaten to ruin them all.

Their journey leads through unexpected doors. Along the way they encounter a cursed people, a haunting vision, a woman on the run.

It all begins and ends with the gift of the Phoenix.

Magic, mystery, adventure, strong characters, and a touch of romance, this book has it all. Written as a stand-alone, Gift of the Phoenix is an epic fantasy adventure that takes the reader deep into the heart of a wondrous world and the Three who are destined to defend it.

REALM OF THE PHOENIX Books:
Gift of the Phoenix
The Lost Branch
Nashua’s Choice (a novella)

AUTHOR’S NOTE:
Each book in this series has its own plotline and can be read alone. NO CLIFFHANGERS! You may love these books so much, they leave you wanting more, but I will never leave you hanging! ;)


Editorial Review:
“As an avid reader of fantasy, I often encounter boring or overused plotlines—this was neither! With a fresh new take on fantasy adventure, Cook constructs an enchanting world of magic, kingdoms, rebirth, and death. Her masterful portrayal of characters leaves one feeling as if the characters are close friends, and one quickly devours the pages to know what lies in store…. Love, hate, fear, uncertainty, and more fill each chapter, and one will never be bored! I simply cannot wait to read more of Donna Cook’s work!” – Artemis of Fantasy Book Lovers Unite 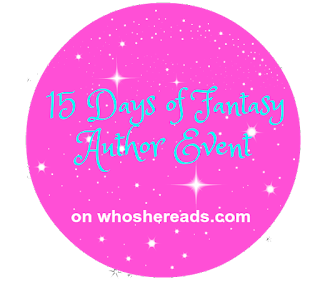 Join in the next upcoming Author Event 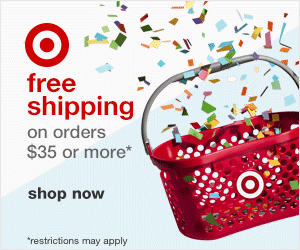