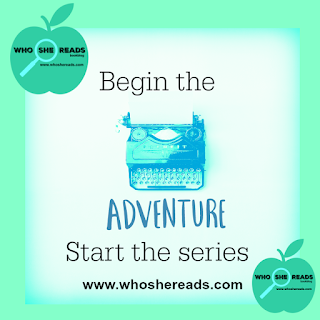 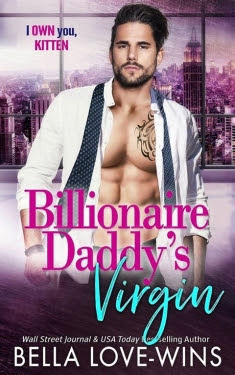 add it to your bookshelf


I’m back to take what was always mine.

Jace Knight
Cherry comes off as shy to most, but I know her. She’s determined, brazen, and way too young.
And she wants me.
I turn her away because of her age, but she shows up on my doorstep on her eighteenth birthday.
So I can be her first.
She’s a virgin, barely legal, but this shy yet fiery little contradiction begs me to give it to her rough.
One touch and I know she’s been right all along. The moment I reject her in the worst possible way, I realize I want to claim her for myself.
Except, now she hates me.
Too bad, because I’m back to be the man she never had.

Cherry Buchannan
My mother’s gone from this world, and my father wants nothing to do with me. In spite of my family’s wealth, from a young age, I decided that I needed to make it on my own.
I will.
But Jace is different. He doesn’t see me as everyone else does.
That’s why I want this bad boy with the filthy mouth to do dirty things to me.
One day, he does.
It’s heaven and hell rolled into one. And then he breaks my heart just to make me hate him.
Years later, he comes back to collect, and he won’t let me forget that he already owns me.

Author's Note: Billionaire Daddy’s Virgin is a Complete STANDALONE Romance with No Cliffhanger and a Guaranteed HEA. For a limited time, it includes bonus content starting around the 30% mark! 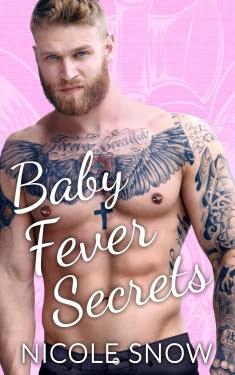 
I CAN'T HIDE IT FOREVER. WHEN HE FINDS OUT...OMFG!

He was just a hookup.

I wasn't supposed to see him again.

He wasn't supposed to be my boss. Or dad's new business partner.

We weren't supposed to keep doing this, night after sheet-clenching, heart-pounding, lip-biting night.

Look, I'm not stupid. Grant Shaw doesn't settle his gorgeous, cocky, billionaire self down with anyone. Especially not with me, the intern who could cost him everything.

But I haven't told him the big secret yet - or should I say the little one?

What happens when he realizes it's so much more serious than business casual?

Until her, I never broke my cardinal rule: one and done.

I was the man who left them aching for more. I was Wall Street incarnate, too busy to wife up any woman. I was in control.

Now? I've met obsession, and its name is Bekah.

Obviously, she's wrong for me. Don't make me list all one hundred reasons why.

Obviously, I'm stark raving nuts if I'm risking the power and fortune I've made my soul to chase a woman almost half my age.

Obviously, I'll destroy everything if I march her into my office this very second, push her against my desk, and do the unspeakable. Ideally, ten more times.

Obviously, I don't give a damn.

I need more. I can't let her turn to ice when we used to be fire.

I'll have my way like always. Even if the price is torching every single rule in my book that says she's off-limits...

It's complicated? Only a lot! This standalone romance brings the heat to ten. Over-the-top alpha male, zero cliffhangers, and hell yeah Happily Ever After!
Available on Amazon

And because I know you want it! 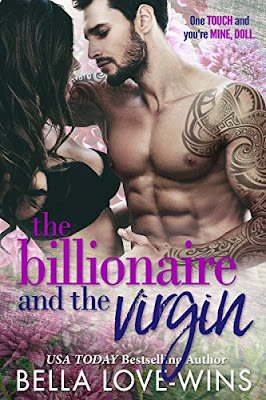 
I caught her trespassing on my property. That makes her mine.


Jackson
The world tilted a little on its axis the second that innocent little country girl appeared from the other side of the privacy glass on my penthouse terrace. Everything changed. Her timing couldn’t be any worse, but the second she climbs onto my balcony, I have to have her.
Her name is Dahlia.
My doll.
Now, she’s my property.
She doesn’t know it yet, but Dahlia is about to be owned.

Dahlia
The bossy billionaire wants to make me pay.
The first time I laid eyes on Jackson Knight, the bossy billionaire next door, he gave me an intense, panty-dropping stare with those mesmerizing, sky-blue, brooding eyes.
The second time, I trespassed onto his penthouse balcony to retrieve a wayward, high-strung Shih Tzu I was pet-sitting for his neighbor.
Jackson warned me never to do that again, or next time he’d punish me and make me pay.
Well, dogs will be dogs.
It happened again.
And I found out he wasn’t lying about punishing me.
Now I’m naked and tied to Jackson’s bed. Any minute now, I’ll have to tell him that I’m a virgin.

*Authors’ Note: The Billionaire and the Virgin is a Standalone Romance with a guaranteed HEA ending and no Cliffhanger.
For a limited time, this book includes standalone stories by the author, beginning at about the 38% mark.  Get it on Amazon