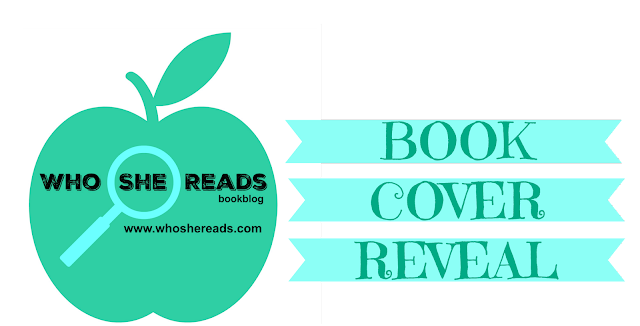 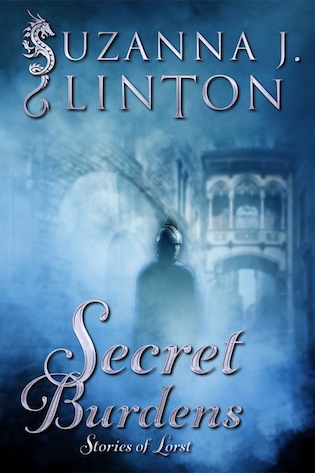 
Secrets can heal — and destroy.
Jarrett failed everyone close to him.
In disgrace, he resigned his position as Captain of the Royal Guard and entered self-imposed exile in the Eastern Forests. As a common soldier, he fought the remainder of Marduk’s monsters.
A surprise summoning, though, brings Jarrett back to Bertrand. He finds Clara nearly bedridden from an assassination attempt. Tension between Lorst and Tier runs high. In need of someone she trusts, Clara appoints Jarrett Captain of the Seer’s Guard over his protests.
He searches for both her enemies and his sense of honor. However, his investigations threaten to expose secrets that could ruin them all and shake Lorst to the core.
The thrilling third novel of The Stories of Lorst Series takes the reader from the immaculate halls of the Palace to the dingy streets of the Low Quarters on an epic tale of secrets, betrayals, and lost love.

Add to Goodreads
Previous books in the series: 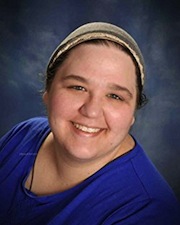 Author Bio:
Suzanna J. Linton was born in Charleston, SC but grew up in rural Orangeburg County. At age eight, she tried to read The Secret Garden by herself. After following her mother around for a day, asking questions about the Yorkshire accent, she gave up, but that didn't deter her in developing a deep appreciation for books and the worlds to which they open. A few years later, she wrote her first poem, which eventually led her to try writing fiction.
In 2002, she went to the summer program at the SC Governor's School for the Arts and Humanities, where she refined her poetry and wrote her first decent short story (before this, she mostly wrote novels along with her poetry). In 2003, Suzanna began attending Francis Marion University, where she graduated with a Bachelor's in English.
Today, she continues to live in South Carolina with her husband and their menagerie of animals.
You can read more about Suzanna and her current projects at suzannalinton.com.