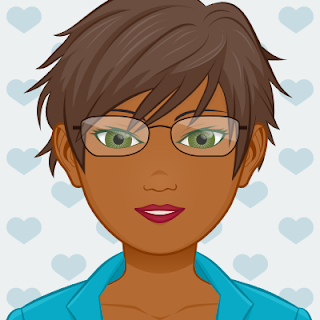 In the Author's Words :: I am a writer of contemporary romance and women's fiction whose inspiration comes from just about everything I see, hear and  read.  People fascinate me, and believe there's nothing more intriguing than  relationships between men and women.

A Song For You

So what's it about? :: This is an excerpt from Chapter One where my
characters meet for the first time. 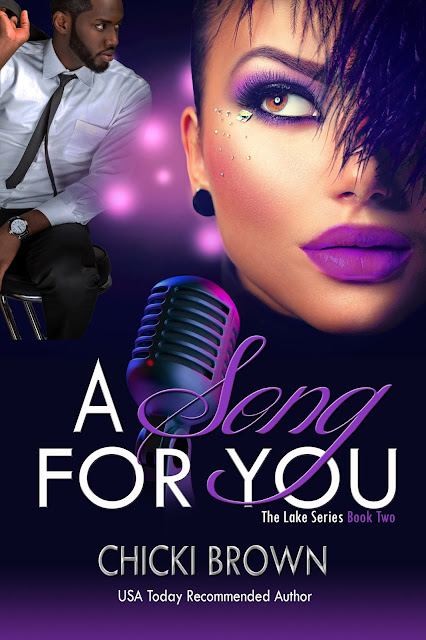 With permission I have been allowed to share this copyrighted work with you on my site. Please contact the author through their website before using any of the work seen here.

Excerpt from A Song For You

The pen would not stay in my hand; it kept slipping between my sweaty palm
and my fingers. Three other people sat at the long conference table,
staring and probably wondering what was wrong with me. They waited silently
as I wiped my palms over my pant leg and studied the contract. I couldn’t
believe I was actually signing a record deal, something I’d fantasized
about for years. Even though I wanted it more than anything in the world, I
was scared shitless to take the first step. After I’d watched Unbreak My
Heart, Toni Braxton’s story, maybe ten times, my heart thundered in my
chest at the possibility of the same thing happening to me.

The record company had sent me a copy of the contract a few weeks ago, and
I’d taken it to my lawyer like Zel had told me to do. My lawyer. Every time
I said it, I laughed to myself. She specialized in entertainment law and
had made a few changes to the contract and explained what they meant. It
was her job to make sure I didn’t get screwed the way Toni had. She
reassured me that she didn’t need to be present at the signing, so I was
doing this alone. Well, not exactly alone. Tangie came with me for moral
support, and I was grateful. She’d taken the morning off, even though she
had her store to look after.

Two reps from the record company sat across from us. Dave Higgins, the A&R
guy for the label from the contract offer meeting, I already knew. Zel had
taken my demo to him. The other had introduced himself as some kind of
financial person. I was nervous, but not so nervous I failed to notice that
the money man was fine as hell−tall, dark-skinned and well-built. Only he
was one of the suits−serious and conservative. He filled out the suit
beautifully, though. Those chocolate brothers didn’t have to do anything to
get my engine running, probably because I am so short and so light. The
contrast was a definite turn-on. He looked a little like Spence, but they
were on opposite ends of the spectrum. Spence was as far from conservative
as you could get.

He spoke up, snatching me out of my concentration. It figures he’d have a
voice that sounded like James Earl Jones. “Ms. Jarrett, do you have any
questions about the financial breakdown in the contract?”

I flipped a few pages to the breakdown of how I would be paid once my
single and album were released and then checked to make sure the changes
the lawyer made had been included.  Staring at the numbers for a moment, I
thought they sounded outrageous and answered, “No, it’s pretty
straightforward. My lawyer went over everything with me. It looks like
everything is in order. Thank you, Mr.−”

When I finally lifted my gaze, the look in his eyes almost scorched me.
There wasn’t a single thing professional or business-like about it. In
fact, if I’d been in a club rather than a conference room, I probably
would’ve winked at him. Instead I averted my gaze and nudged Tangie’s foot
with mine, wordlessly asking if she’d noticed. One last time I tried to dry
my moist hands on my pants and then picked up the pen again. There were so
many papers to sign. I dragged in a deep breath that was louder than I’d
intended and started with the top sheet.


What's on the Horizon? :: I am working on Book Three in The Lake Series

Where can readers purchase your books or content? ::
Amazon Central Author Page  |  B&N


Any tips for aspiring writers? :: Learn as much as you possibly can about  the publishing industry BEFORE you release your book. The business is  changing rapidly, and it is rife with scams aimed at newbie authors. Have
your work read by impartial readers and also invest in a professional  editor.