Here is a new author to try his latest release Smoke hit Kindles and book shelves earlier this month.
It's a short stand-a-lone that can be read in one quick sitting.  Make a cup of tea and curl up with this action adventure novella. If you like bad-ass women, Author Willie Le'Blanc has two other books out you may want to try. Get all 3 for just $5.
Links are below. 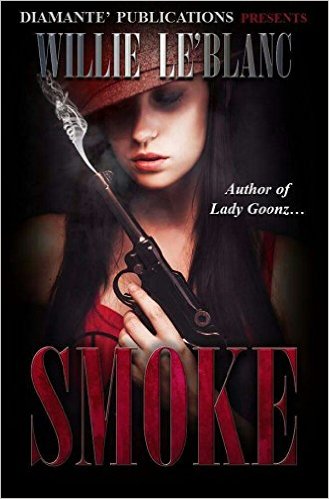 get this novella right here


"Where there is Smoke, you can guarantee that there will be fire."

When Lidiya "Smoke" Oskana is hired to do a job, that job is done flawlessly. Anyone with the right amount of dead presidents can get her to do their wet work. Things turn drastic after the perfect hit goes wrong.
When she is hired by Russian mobster, Sergei Markov, she learns that even the best make mistakes. Now the most notorious assassin has become the most dangerous and deadliest woman alive.
Brace yourself for this high octane, adrenaline filled, roller coaster ride that takes you from the sandy beaches of Miami, to the cold alleys of Madrid as Smoke no longer kills for fun, but for her very survival.
Available on Amazon  and here on Pinterest 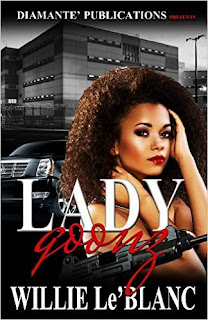 The world has many secrets. But there are none as dangerous as the ones that the City of Oakland holds.

Nakita Thompson is fresh out of prison from doing a five year bid. The day she walks out, she only has one thing on her mind: Being at the top of the dope game. She understands that to get to that plateau means that she has to pull a few people down a few notches... And maybe take a few lives in the process. She knows she can't do it alone. With the help of her friends, she works her feminine magic to gain the streets. Giggles, the former Yakuza member and top enforcer, will do anything to ensure the safety of her best friend. Mocha, affectionately known as the Devil’s Wife, has the local police in their pocket. And she knows exactly how to use them. But things aren't as sweet as she wants them to be. The notorious Señora Ruiz has the city scared of her. Things are all sweet and dandy until she needs the help of Nakita and her crew. There is also the mysterious man who wants nothing except to exact the wrong that Nakita has done to him. Will Nakita and her crew be able to withstand the pressure that is applied when situations get tight? Or will they fall victim to the very same streets that they are trying to take over? Or will the City of Oakland’s most dangerous secret become known to everyone? 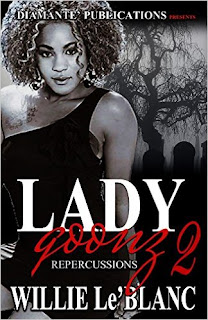 
Repercussions: effects or results, often indirect or remote, of some event or action.

After the brutal murder of her mother, Nakita finds herself with a heart full of vengeance with the help of Giggles, Mocha, Patra and the rest of the Lady Goonz. While there is nothing or no one standing in her way, she sets off on a citywide manhunt for her mother's killer. The hopes of a successful hit for the Lady Goonz are tested when a man from Mocha and Cookie's dangerous past, steps foot in Oakland. He will stop at nothing to get to the two girls for his own devilish reasons.

A new war is on the horizon as a new crew from the streets of Chicago comes to Oakland and prepares to set up shop in Nakita's backyard. No one is safe as loyalties are tested, anger is fed, bullets begin to fly and blood is spilled in this highly anticipated sequel to Lady Goonz.

Are you goon enough to handle these repercussions?
Available on Amazon and here on Pinterest


Don't forget to review and let author Willie Le'Blanc know what you liked ...or not about his book! 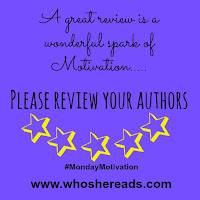 Promote your book with Who She Reads