This book was published in Nov 2015 and has fabulous 4 and 5 star reviews. Give this book a second look and Discover Sam and be reminded that love doesn't always make sense. 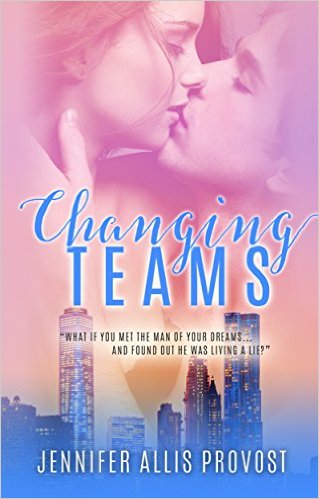 Taking lame jobs just to make ends meet is leading Britt nowhere, and she knows something has to change. She needs some excitement, and when she meets blue-eyed Midwesterner Sam MacKellar at a photo shoot, she realizes he’s perfect for her in every way—well, except for the fact that he’s gay.

Sam came to New York City to escape an existence that had become unbearable, and when his job as a photographer’s assistant leads him to Britt, he realizes he’s finally met someone who sees him as he really is. But plagued by nightmares and trapped by his own deception, he doesn’t know how she can truly be part of his life.

Friendship leads to a passionate encounter and hidden dangers…

Britt comforts Sam though his nightmares, and they begin to explore their mutual attraction, but the tables are turned when Britt faces unwelcome attention from a manipulative art instructor and Sam must come to her defense.

Sam is terrified to reveal the source of his nightmares, sure the truth would shatter his complicated relationship with Britt, but when she suffers an unspeakable trauma of her own, only Sam can help her pick up the pieces.

When Britt learns the magnitude of Sam’s lies, will his reasons and the depth of their feelings be enough to allow her to forgive him? Does she have a future with Sam, or does his deception also include the reality of changing teams? Get your copy on Amazon 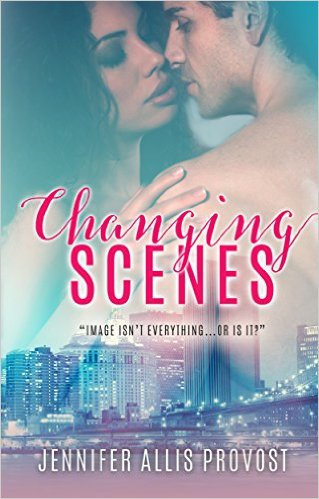 Published Jan 2016
For Astrid Janvier, image is everything…

Astrid is a world-renowned model, as famous for her strut as her startling green eyes. She’s modeled for the biggest names in the fashion world, and is regularly invited to parties in New York, London, and Paris. Thanks to a designer label addiction, she’s also broke, and takes a job as a cocktail waitress just to make rent. When her best friend Britt asks her to be her maid of honor at her upcoming wedding, their first task is to decide the menu.

Donnie Coehlo is a young, up-and-coming chef with a dinner menu to plan…

Donato—Donnie for short—is the head chef at Thirty-Nine and Twelve, a seafood bistro on the Connecticut shore. It’s a great accomplishment given his youthful age, but Donnie doesn’t brag. He just wants to find the right girl, settle down, and have a bunch of kids. When Astrid arrives at his restaurant, Donnie hopes she is the one. But would a high-priced model like Astrid be interested in a regular guy like him?

As Astrid’s life crumbles around her, and Donnie makes a terrible choice, Astrid learns the two of them are irrevocably tied together.

Will their connection be enough for Astrid to leave her high-fashion life behind,
and accept what Donnie has to offer?

Or will she chase her dreams as a model, leaving Donnie as part of her past?
Available on Amazon