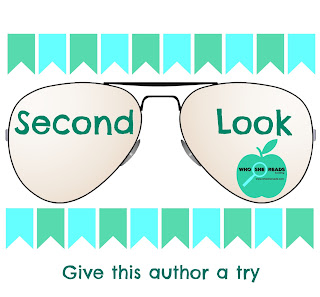 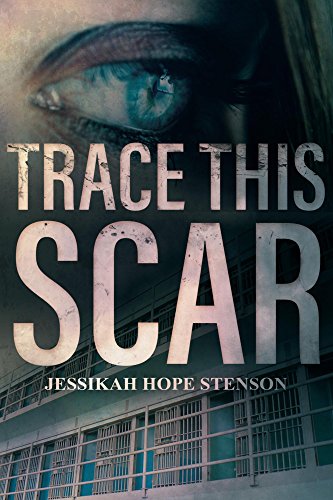 give this book a second look

Daphne has everything she's been dreaming of since the day her parents died when she was a teenager. A husband, a home and a job. The only problem is her beloved Rich's ex girlfriend Gina who won't leave them alone. Filled with jealousy, Gina's interference soon escalates into harassment.

But one day, Gina disappears. When Rich is sentenced to sixteen years in prison for murdering Gina, Daphne refuses to believe he is guilty.

But what else could explain his mysterious disappearances?

And if Rich didn't kill Gina...

Meet the author
Jessikah Hope Stenson is a novelist and short-story writer from England. She is the Editor In Chief of PearShaped Music Magazine and works as a freelance journalist. She currently lives in Devon where she studies English at the University of Exeter.

Trace This Scar was released in November of 2016 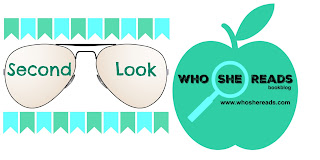