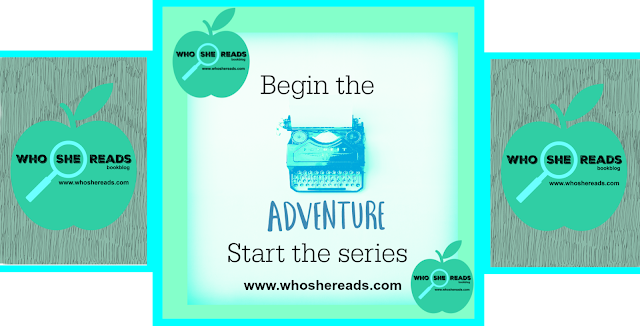 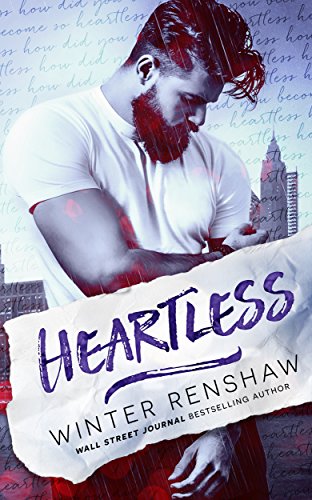 
My obsession was born of innocence and good intentions, and it began the day I spotted a handwritten journal lying in the bushes outside a townhouse on Lexington Avenue. It was raining sideways that morning, and my plan was to return it the next day; safe and dry.

Only I kept it.

A week later, overwhelmed with curiosity and feeling guilty for harboring secrets that didn’t belong to me, I tried to return it.

Only I wasn’t expecting to meet him.

Unapologetically heartless and enigmatically sexy, he claims he knows nothing about the journal I found outside his place, but the reticent glint in his blue-green gaze tells me otherwise.

There’s something different about him; something damaged yet magical, and I’m drawn to him; pulled into his orbit.

The more I get to know him, the more I’m positive the journal belonged to him . . .

. . . and the more I find myself hoping, selfishly, that I’m wrong.
Get it on Amazon 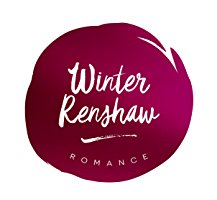 About the Author
Wall Street Journal bestselling author Winter Renshaw writes stories that are sexy, conflicted, and laced with heart. Her books include the Never series, the Arrogant series, and the stand-alone novels Vegas Baby and Dark Paradise.

Loretta Rawlins brings the calm, steady balance from her dual career as actor and inspiring yoga teacher to her love of narrating audiobooks. She has narrated over sixty titles, with some of her favorites being mysteries and inspirational nonfiction. Loretta currently calls Atlanta, Georgia, home.

Nelson Hobbs lives on the sand with a classical guitar in one hand and a glass of sangria in the other. His villa on the beach is lined wall-to-wall with a coveted library of romantic classics. His voice resonates in this paradise which has led to the natural transition to audiobook narrator.

After you have read Heartless, dive into the next two books in the series 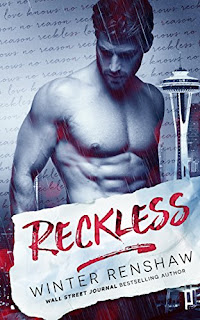 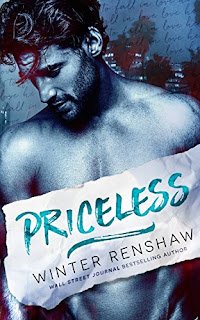 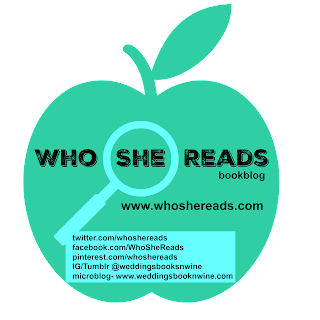