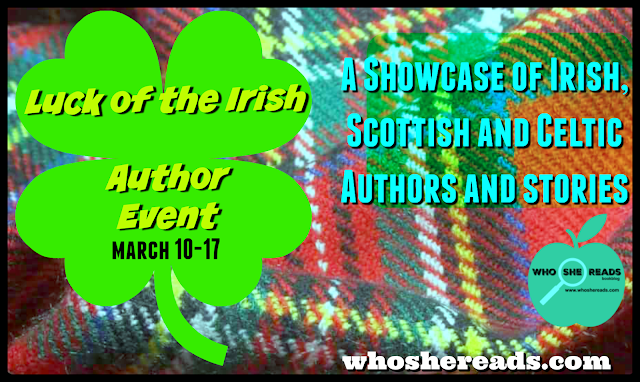 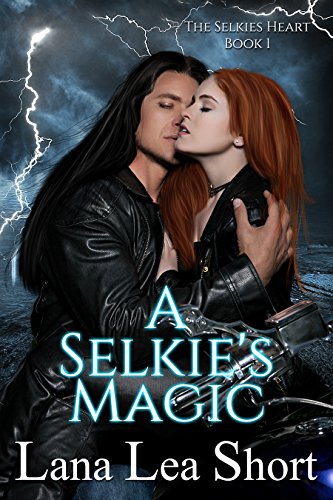 
Aileana Sutherland is a strong-willed, independent young Southern California surfer, who decides to move to Scotland her father’s homeland. She’s prompted to relocate after an awful heart-wrenching break-up with her boyfriend, who she caught him having sex with another woman.She wants only to escape the painful memories of his betrayal. She knows she needs a change of scenery and decides to stay at her grandmother’s cottage while her heart heals. Aileana is sure time and distance are what she needs to get over her heartbreak. Her grandmother’s Highland home on the sea cliffs outside of Durness, Scotland calls to her soul. As a writer, she is able to work anywhere. She’s writing a piece on oil well platforms located offshore near her grandmother’s home, which makes Scotland the perfect place to lick her wounds and move on with her life.Instead, she runs into a man from her past, Kendrick Morgan. A man with gorgeous long, dark hair with the body of a god; a man with a secret. He happens to be a shapeshifting Selkie Prince, a creature of Celtic myths and legends. Subsequently, she learns her family has ties to the Selkies of Durness, which she had thought only to exist in the Scottish folktales her grandmother told her as a child. Kendrick and his Selkie clan are tasked with protecting the locals from evil Unseelies in the form of Finfolk. There have been reports of kidnapping, but when Aileana's abducted, will Kendrick be able to save the woman he’s given his heart to?Kendrick helps her heart mend and her feelings for him grow as she starts to let love back into her life. Now Kendrick strives to convince her there’s magic...
Available in print and on kindle 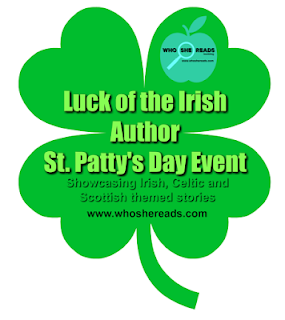 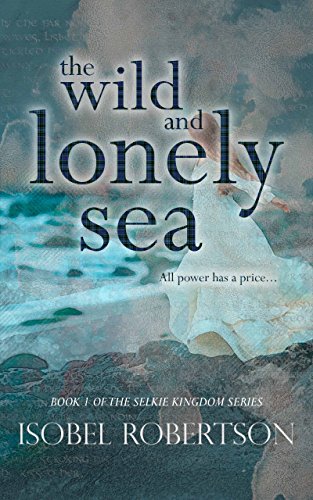 Freedom comes at a heavy cost...

Lisbetta has powers that shouldn’t exist outside old stories.

She is a selkie, a seal shape-shifter, with the power to control the winds and waves.

But when she runs away from the safety of her underwater kingdom, she finds herself in a world where no amount of magic guarantees safety.

How can she choose between freedom and protection, between power and love?

If she makes the wrong decision, she will lose everything that she has ever cared about.


The truth can change everything.

Cormac tried to leave his old life behind - but pirates can’t just retire.

Now, allies have become enemies, and the authorities are closing in on him.

He wants to protect the strange, beautiful woman who’s stumbled into his life - but he has his own family secrets to conceal…


All power has a price.

As selkies, pirates, and sea-witches battle for control of Scotland's wild Atlantic coast, Lisbetta finds herself trapped in the middle.

18th-century Scotland, with its witch-burning and seal-hunting, is no place for a shape-shifting selkie princess, but what price must she pay for the magic that can save her?

Prepare to dive in to this historical fantasy romance! Kindle or Print


Kingdom of the Sea (The Selkie Kingdom Book 2) 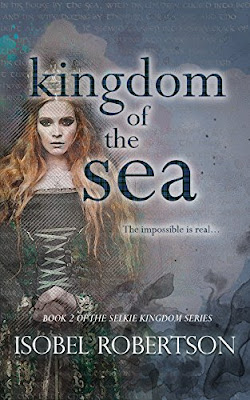 
What good was this entire kingdom, with all its silver and gold, if it could not bring Lisbetta back?

Cormac thought he could create a life that was normal. For seven years, he has lived alongside his shape-shifter selkie wife, Lisbetta. But now she is missing, and he has no idea where to turn.
Plunged into the strange world of Lisbetta’s underwater home, how can Cormac find his wife when he has no allies and no one to trust?
As he finds himself torn between land and sea, he begins to realise that nothing is what it seems. Can he even trust himself? With the stakes growing higher and higher, and old enemies closing in all around, Cormac is forced to question everything he thought he knew.

“The time has come for a new dawn in our kingdom of the sea.” 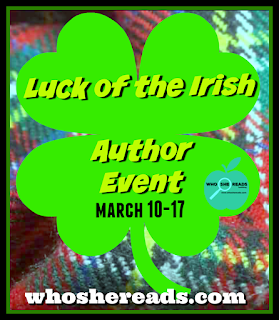