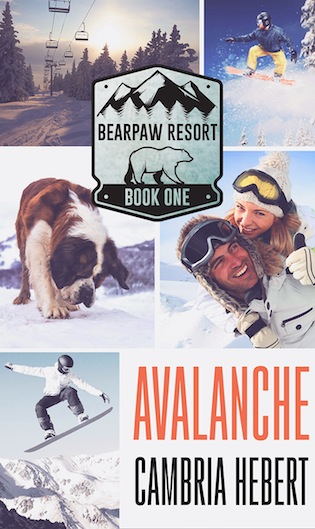 Don’t get caught in the surge.
Through a bullet hole in a wall, I watch a man bleed to death.

Those responsible think their crime died with the victim, until I identify them.

My only refuge is a place I vowed to never go again.

When it’s do or die, an eight-year-old heartache suddenly seems trivial.

Besides, he won’t be there anyway.

Turns out my old pain feels brand new the second his eyes meet mine.

This snowy town that’s supposed to be my shelter

suddenly exposes me more than before.

With no one else to lean on, Liam becomes my lifeline.

Now we’re both running for our lives,

trying not to get swept away. 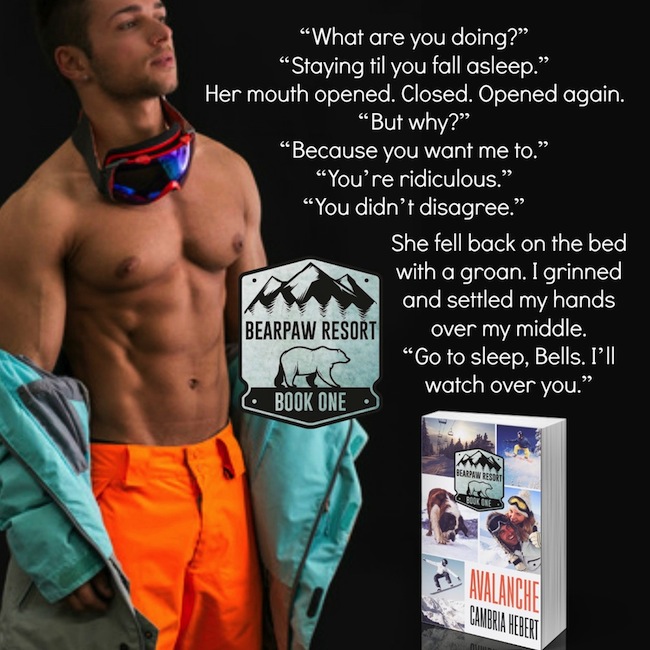 —
EXCERPT:
Bellamy
Breathing was something my body forgot how to do. An automatic action that suddenly became something so very complicated.
“Liam,” I said, the word low and strained. It used up the very last bit of my oxygen.
His hands flexed again, still holding on to my arms.
That was the problem. The reason my lungs were burning and my sight was blurred. He was touching me.
I wrenched away, nearly tripping. He reached to steady me again, but I made a strangled sound, and he stopped.
The second there was some precious space between us, I sucked in a ragged breath. Then another.
“You’re here,” he rasped.
“You weren’t supposed to be.”
He smiled. Oh, why did he have to do that? The dimple in his chin appeared, and my knees started to shake.
Eight years. Even after eight years, he still reduced me to putty.
“Thought about me, did you?”
Every. Single. Day.
“Of course not.” I drew myself up, wrapping my arms around my body. Oh God, I looked a mess. I was dressed like a homeless person…
Oh God, I was a homeless person.
And I’d come here.
This was a very, very bad choice.
He stepped forward, and I took a step back. Liam frowned, and my eyes raked over his face, taking in his features, noting the way he’d changed over the years.
He was bigger now. So much bigger. His hair wasn’t as long as it used to be. Eight years ago, it was so long he could pull it into a short ponytail at the base of his neck. He said he liked it that way because it drove his father crazy. Now it was shorter on the sides but still long enough to run your fingers through.
His jaw was more chiseled. Light-colored hair filled it out, defined it even more. And his eyes.
Oh, his eyes.
Still the same stormy gray, the same depths I could get lost in for hours. They were wiser now. Almost more hawk-like, as if he could penetrate even my deepest of secrets with that stare.
The trembling in my knees moved to my hands. I stood there staring at him, unable to speak, looking like a homeless woman and trembling like a mouse caught out in the cold.
“Is your father with you?” he asked.
The words were like a knife right to my chest. I actually winced when he said them.
After my throat worked, I managed to reply. “Um, no. I’m alone.”
He frowned. He was starting to see something wasn’t right. He would know if I stood in front of him any longer.
There was something about Liam Mattison that managed to strip me bare.
I thought it had been because I was sixteen. But here I was at the age of twenty-four, and I knew it hadn’t been my age.
It was him.
“Ms. Lane,” the concierge spoke from somewhere behind. “I spoke to the manager, and I’m sorry, but there isn’t anything we can—”
I spun. “It’s okay!” I cut him off instantly, wishing I could have done it sooner.
“Manager?” Liam wondered from behind.
Of course he’d heard.
The man glanced behind me, his eyes widening a fraction.
“What’s this about a manager, Kenny?”
His eyes flickered to me, and I shook my head, begging him to shut up.
“Who runs this place?” Liam snapped.
I gasped. “You run BearPaw now?”
“Yes,” Liam replied with all the confidence in the world.
“What about your father?” Kenny wondered behind us.
“Why did you need a manager?” Liam asked, ignoring what he said.
“I… ah…” I began, then went for my bag I’d dropped on the floor. “I should be going.”
“Like hell,” Liam growled, grabbing my arm again. His hold was firm, but it didn’t hurt.
And damn if I stopped breathing again.
“Please don’t touch me.” I gasped.
Liam frowned but let go. “Stay,” he ordered. 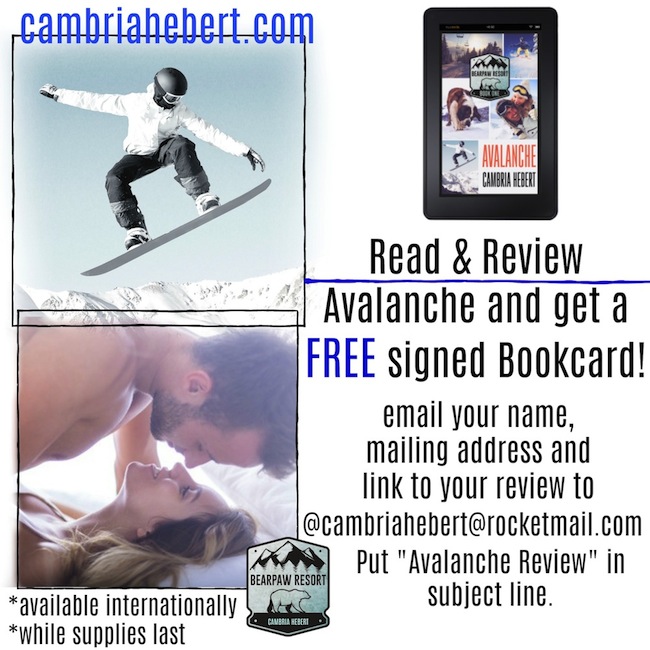 Author Bio:
Cambria Hebert is an award winning, bestselling novelist of more than twenty books. She went to college for a bachelor’s degree, couldn’t pick a major, and ended up with a degree in cosmetology. So rest assured her characters will always have good hair.
Besides writing, Cambria loves a caramel latte, staying up late, sleeping in, and watching movies. She considers math human torture and has an irrational fear of chickens (yes, chickens). You can often find her running on the treadmill (she’d rather be eating a donut), painting her toenails (because she bites her fingernails), or walking her chorkie (the real boss of the house).
Cambria has written within the young adult and new adult genres, penning many paranormal and contemporary titles. Her favorite genre to read and write is romantic suspense. A few of her most recognized titles are: The Hashtag Series, Text, Torch, and Tattoo.
Cambria Hebert owns and operates Cambria Hebert Books, LLC.