Thursday, December 24, 2015
Rounding up my count down to Christmas

Here are a few more popular Christmas Reads. Don't worry if you are unable to get it today due to the holiday rush or you are visiting the in-laws for a drama filled holiday. Once you get back home to some peace and quiet and dare I say, normalcy You can still get these books on my Holiday Reads board on Pinterest. Feel free to check out my other bookshelves while you are there too. 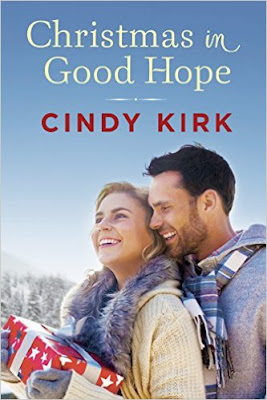 buy now
Ami and Beck would rather forget the past, but this Christmas of love is one to remember.

Amaryllis “Ami” Bloom’s cheerful smile greets everyone in Good Hope, Wisconsin. But her merry facade hides a dark secret she won’t ever forget. Still, she throws herself into celebrating Christmas—and convinces her handsome, and stubborn, new neighbor to join her.

Beckett Cross, however, is determined not to celebrate the holidays. He moved to Good Hope to leave behind reminders of how he’d had it all…and lost everything. But it’s hard to resist adorable Ami, the designated keeper of the small town’s holiday traditions, when she asks for help with the Twelve Nights celebrations. And Ami has a hard time resisting Beck’s soft Southern drawl and gentle eyes. Will a Christmas miracle give them a second chance at love and the hope to heal both of their hearts for good? 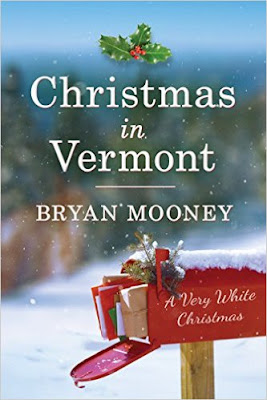 In the small town of Woodstock, Vermont, Christmas means white snow and warm traditions. For ex-Marine Jack Reynolds, it’s a chance to visit home and sort out his life. He’s engaged but unhappy, his brother is missing in action, and he often thinks about Hope, the beautiful teacher who helped him survive an attack in Iraq before disappearing. Unbeknownst to Jack, Hope is in Woodstock, having sworn to visit the hometown of the man who saved her life.
A chance encounter brings Jack and Hope together once more, and they instantly feel the same deep connection that sustained them in Iraq. When a long-lost bag of Christmas cards is discovered at the local post office, the pair sets out to deliver them. As the letters bring joy around Woodstock, Jack and Hope grow closer—but misunderstandings and uncertainty come between them. Can the cozy town’s Christmas spirit help them find the courage to follow their hearts? 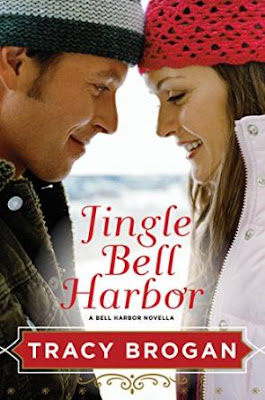 As assistant buyer for the world’s second-largest Christmas store, Kelsey Parker feels like a holiday harlot. She’s contractually obligated to promote the yuletide season. All. Year. Long. And it’s taking a toll on her spirit. But when her clueless, self-absorbed boyfriend goes on their long-anticipated romantic vacation—without her!—Kelsey is beyond disappointed to find herself tromping through the Bell Harbor snow instead of lounging on a tropical beach.

Drew Hampton is considered quite a catch among the Bell Harbor bachelorettes, but when his high school dream girl, Kelsey Parker, shows up at his grandfather’s Christmas tree lot complaining about her love life, he decides it’s long past time to get her under the mistletoe himself.

As things heat up between the two, a surprise visitor arrives, making Kelsey an offer she can’t quite believe. Now she must decide what matters most, and she just may discover the key to her happiness.


Remember you can get all three on Pinterest in Holiday Reads