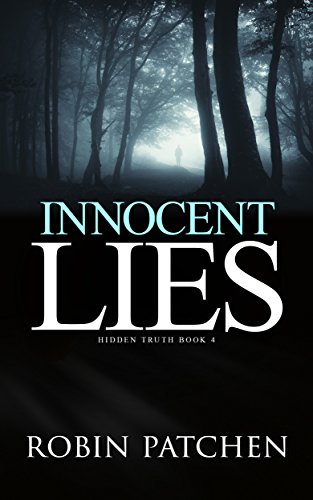 "Kelsey huddled in the corner, tried to make herself invisible. Outside, she heard a muffled voice, a shout, and the pounding of footsteps across the porch. Then, the unmistakable jingle of keys. The lock turned. The door opened. And her last chance for escape melted like snow.”

When Eric finds eight-year-old Daniel alone in the woods, he has no idea where the boy came from or how he's survived the wintery New Hampshire weather. He figures once he hands the boy off to child services, his part in Daniel's drama will be over. He couldn't be more wrong.

She’ll do anything to keep her son safe.


Kelsey sneaks into Nutfield with a goal and a secret, but when she's arrested and sees Eric, her first and only love, all her plans to expose her enemy fall apart.

The past catches up with them.


Together, Eric and Kelsey fight to protect Daniel, an innocent child caught in a dangerous game. Can Eric help Kelsey bring down her enemies without risking his heart...again? Will Kelsey have to walk away from the only man she's ever loved...again?

Available in print and e-book 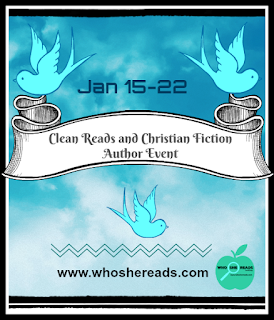