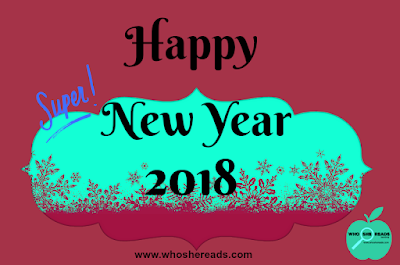 Something out of Nothing


The  Who She Reads blog was born out of a love of reading and a tiny bit of imagination and a whole lot of hope.  I had very little experience blogging and it took a crap ton of networking through twitter to gain followers and trying to figure out my voice in this YA run atmosphere. I did not buy followers or subscribers and I still am working on building a solid readership. I tweeted in every spare moment I had, sometimes forgoing sleep to read books authors sent me, which I am still behind on. But I basically built this little blog out of nothing.

I have been wanting to do this post since October 2017. I guess better late than never. Here's a little #MondayMotivation
Take a look at the pictures I took below: Go ahead, I will wait.... 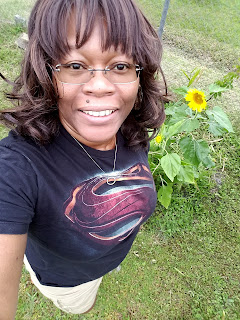 yep this is me 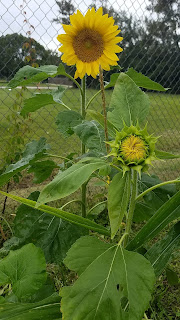 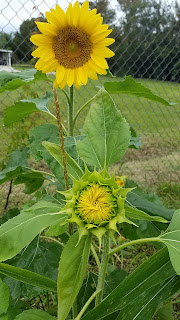 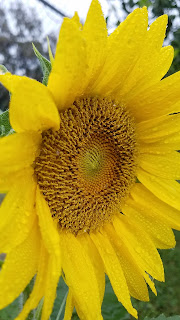 Around August last year we finally got some landscaping done. I had a bird feeder and a squirrel feeder set up in the back yard. The landscaper was digging up the old dirt and carrying it away ...and charging us for it. On the last day of work, my hubby asked him not to carry away the dirt but dump it on the side of the yard, as there was a low spot. So the landscaper complied. While watering the new bushes I decided to sprinkle a little water on the patch of dirt hoping new grass would come up. It  was a little spot of nothing dirt that we didn't think much about. Eventually a few blades of grass poked through, them some other stuff that looked like elephant ears and weeds.

Under the dirt that was removed, there was seeds from the birds and corn kernels the squirrels were not interested in. On a whim, I decided to bury some watermelon, apple and cherry seeds from a fresh fruit cup from Publix. I honestly didn't think much would happen until these beauties sprouted. I have always like sunflowers. I think they are maddeningly underused in general. Unfortunately, something began eating the leaves after Hurricane Irma and they quickly started dying. I asked my husband to just mow the area down and eventually I would do a proper garden box.  Well,  he did as I asked and mentioned there was was a big green ball he couldn't cut through.  It turned out to actually be a baby watermelon but he severed the attached vine.

I share this story to remind you, my authors and readers, heck, people in general. What may look like nothing at first may be ripe with hidden potential.
because you never know what hidden potential you may accidentally throw away or kill by being negative or giving up on your dreams or refusing to look beyond the outside.

You can't and won't make everyone happy with your writing so make sure that at least you are happy with it. You can't be successful if you don't at least start somewhere. So get going! 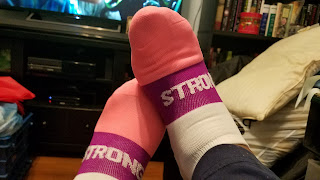 remind yourself everyday you are STRONG 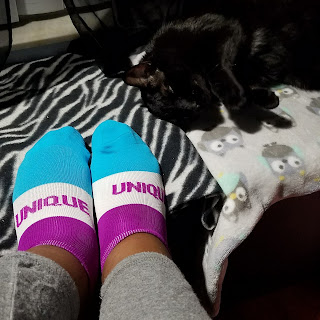 be an individual, be UNIQUE

I look forward to all of the new and up and coming authors as well as new content from some of my favorite authors! I can't wait to introduce your books on Who She Reads.
Get started, Pick a promotion

Have a HAPPY and successful NEW YEAR!

oh yeah, I almost forgot to mention...
Last year we adopted two cats. Meet Midnight and Sammy. This year you may see them slinking around the blog a bit. If you are interested, they have their own Instagram page 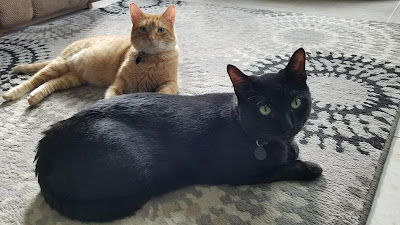