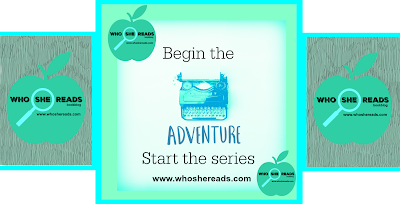 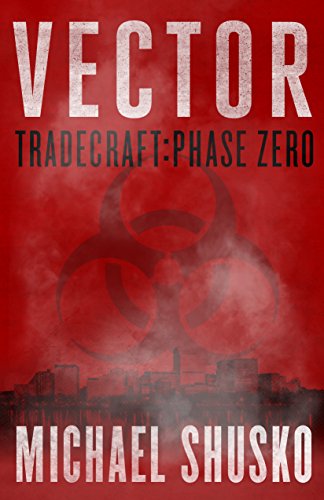 get it for free

When researcher Jawad Khattib gasps his last breath on the Massachusetts General Hospital floor, the Department of Homeland Security wants answers—especially after a preliminary autopsy suggests he died of radiation poisoning. What exactly was Khattib working on? And who was he working for?DHS Agent Lee Jansen is rushed to Boston and paired with expert toxicologist Dr. Emma Hess to crack the case. All evidence points to the creation of a dirty bomb, but the clues seem too clean, too obvious. During the course of their investigation, they discover the horrible truth. This new weapon is far more deadly than anyone had expected. It isn’t just capable of killing hundreds—it’s capable of killing hundreds of thousands. Can they stop what’s been set in motion by a madman with a dangerous secret before it’s too late?

available in e-book and print

Vector is the first in the Tradecraft series.

Get Shifting Sands: Tradecraft Phase One the second book in the series E-book or Print