Before You Break by author Kyla Stone 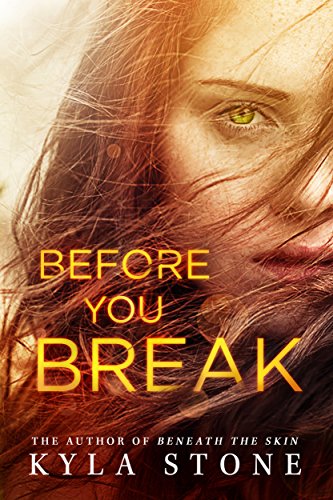 
Fans of Thirteen Reasons Why and Looking for Alaska will enjoy this haunting novel of secrets and sisterhood reviewers are calling "Truly amazing" (Lit This & That) and a "Masterpiece" (Wandering Thoughts Reviews.)
Can you ever truly escape the past?
Eight years ago, Lena's mother died tragically, shattering her family forever. Her father checked out, her sister Lux turned to drugs to escape, and Lena buried her painful past--and her heart--behind her camera lens.

When her father suffers a heart attack, Lena rushes back to her childhood home. She struggles to hold her fractured family together even as her reckless sister spirals out of control. In the midst of her grief, Lena rekindles a friendship with a high school crush that might change everything, if she could risk her heart.

But the secrets of the past won't let her go. What really happened all those years ago? And what dark truth lies hidden within her own memories? Haunted by the volatile mother she couldn't save and the sister she can't reach, Lena's carefully constructed world begins to crack.

As Lux teeters on the brink, Lena must face an unthinkable choice. Will she escape her past to save herself, leaving her sister--and her chance at love--behind? Or can she find the strength to confront the demons threatening to destroy them both?
This poignant, gritty coming of age novel will appeal to fans of Laurie Halse Anderson, Ellen Hopkins, Jay Asher, and Jennifer Niven.

Grab your copy of Before You Break for a compelling story of heartbreak and loss, hope and redemption, and the healing power of love.
*Trigger warning: Deals with themes of suicide, mental illness, and drug abuse. Recommended for 16+. Revised edition previously published as Who We Are Instead.*

Beneath the Skin: A Novel 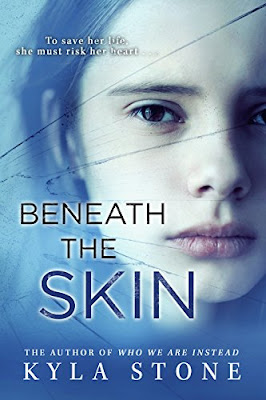 To save her life, she must risk her heart . . . For 18-year-old Sidney Shaw, life pretty much sucks. Her mom's a drunk. Her dad is worse. At school, she's bullied by her ex-best friend. And cutting no longer brings the relief she craves. When Sidney is forced into group counseling, she meets perfect, popular Arianna, the type of girl who grieves over a broken nail. But Arianna has secrets of her own. She might prove herself a friend--if Sidney can let her guard down. Then there's Lucas, the sweet and funny new guy who sees straight through her tough, snarky façade. But Sidney's wounds go deeper than anyone knows. When her secrets threaten to unravel her, Sidney must choose. How far is she willing to go to protect her family? And who can she turn to when the unthinkable happens? Beneath the Skin is a gritty YA contemporary novel perfect for fans of Laurie Halse Anderson's Wintergirls, Kathleen Glasglow's Girl in Pieces, and Ellen Hopkin's Identical.  Buy Beneath the Skin for a compelling story of trauma and resilience, the redemptive power of friendship, and how we piece our broken selves back together, one shard at a time. *Trigger Warning: Includes mature content, including mild language, self-harm and non-graphic depictions of abuse. Recommended for ages 16+* 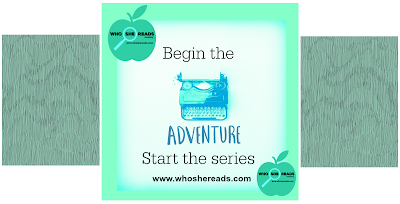 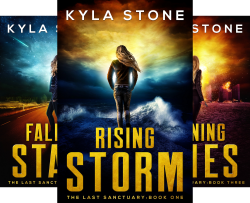 Rising Storm: The Last Sanctuary Book One
The Coalition rules a future America with an iron fist.They destroyed his home. They killed his parents.Now twenty-year-old Gabriel is determined to fight back, no matter the cost.Her world is glitter and glamour, gowns and galas.But beneath nineteen-year-old Amelia's flawless facade, she's hiding a dangerous secret.

Falling Stars: The Last Sanctuary Book Two
They believed they were safe. They were wrong.

After surviving the Grand Voyager, Amelia and the survivors nearly make it home.
But when they're violently ambushed, they find themselves thrust into a harsh, unrecognizable world. All they have is each other--a ragtag group of elites and misfits.
With no rescue in sight, they begin a perilous journey in search of safety. Dangerous enemies lurk on every side. And someone--or something--is hunting them.

Burning Skies: The Last Sanctuary Book Three
Continue Amelia's journey in book three of the gripping apocalyptic survival series reviewers are calling a "captivating, thoughtful thriller" for fans of Legend and The 100.The last sanctuary exists.They just have to survive long enough to find it.In their quest for safety, Amelia and the survivors will face their deadliest test yet. What are they willing to sacrifice to stay alive?