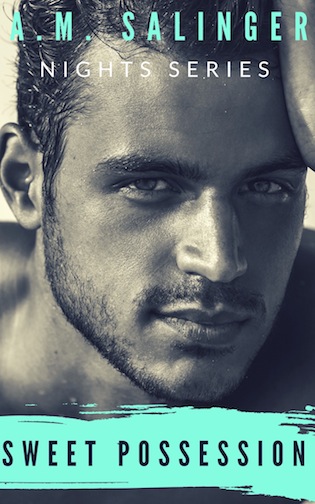 
I don’t want to ruin his future. I don’t want him to miss out on having a family. I should let him go — Luke
I love him. And I know he loves me. So why is he pulling away from me? — Ash
Settled in his new life in Singapore with the man he has loved his entire life finally at his side, Ash Colby has never been happier. Not only does Luke fulfill him body and soul, their future together could not be any brighter.
Luke still cannot believe that Ash is finally his. But although he loves Ash more than life itself and has finally found a partner who can satisfy his carnal needs, Luke doesn’t want to get in the way of the young Colby heir’s future. When he decides to give their relationship some breathing space, Luke cannot foresee the despicable act he will commit the night Ash finally challenges him about his cool behavior.
With their love and their future at stake, can Ash force Luke to face his fears and admit they truly do belong together? Or will Luke’s stubbornness and remorse tear their burgeoning relationship apart?
Find out if Ash and Luke find their happy ever after in this fifth novella in the hot, contemporary romance series Nights by A.M. Salinger. Note from the author: Although each book in Nights can be read as a standalone, you will enjoy this series even more if you read the books in order!
This is a novella length MM romance with a HEA. 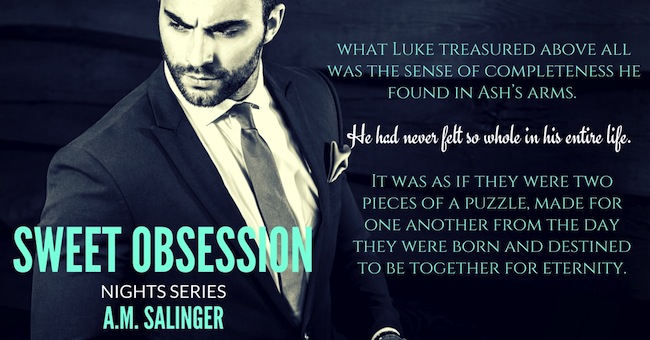 Author Bio:
Ava Marie Salinger is the pen name of an Amazon bestselling author who has always wanted to write scorching hot contemporary and erotic romance. In 2018, she finally decided to venture to the steamy side. NIGHTS is the first of several sizzling series featuring sweet, sexy men and women with dark pasts and a whole lot of love to give to the ones brave enough to fight for their hearts. When she’s not dreaming up hotties to write about, you’ll find Ava creating kickass music playlists to write to, spying on the wildlife in her garden, drooling over gadgets, and eating Chinese.
Want to be the first to know about Ava’s new releases and get access to exclusive content, sneak previews, sales, and giveaways ? Then sign up to her Reader Group here and join her VIP Facebook Fan Group here.