There's a button for that 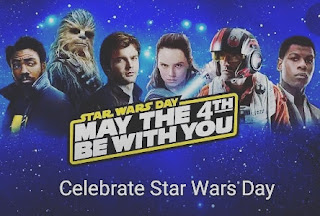 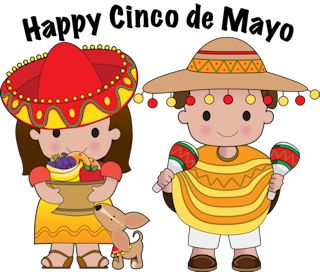 This is a rare post of nothing to do with books as I have gotten away from blogging my opinions and thoughts for the past year or so do to some changes in my life that put a negative spiral in my thought process and I did not want to have a bunch of whiny, judgmental, and possibly depressing and mean posts.

While out doing some errands I noticed some stuff and thought I should write about them but hesitated. I got busy reading since I am behind on a lot of books but the thoughts persisted and demanded to be written so here we are.

I went to Subway in the next town over and was picking up some lunch for the mother in law. I asked if the bread could be lightly toasted. Now I know it doesn't seem like a big deal, but usually 'toasted' means a crispy deal that tears up the inside of your mouth. The slightly experienced sandwich artist behind the counter stated that "there is actually a button for that, but about 90% of people that work at Subway don't know that it exists."

I don't know if I was more surprised by the fact that lightly toasted was an option or that there was knowledgeable sandwich artists who knew nothing about the button.

Well... for one thing, I was glad that it was not, an out of the way request, as I assumed it might be. The issue of more employees not knowing about that option than those who do, kinda opens up a whole other dialogue. But I am gonna put a pin in it right there for now. The sandwich was lightly toasted and help up to the wet condiments without getting soggy and the mother in law enjoyed her sandwich without complaint or pain. Win, win.

So.... of course I  couldn't let it go at that.  I went to a different Subway a few days later and decided to press my luck. There was a young sandwich artist behind the counter. He stated there was no such button and he would just watch it and take it out early.
..Oh...ok.
He even made a show of pointing out the miniscule writing I couldn't possibly read, to bring home his point.  Granted I was the only customer there at the time so he had time to do that for me, but what if he had a line of customers? I have to believe I would have got some extra crispy edges on my bread people.

So is the real issue that maybe 90% of the stores don't have the button, and that's why they don't know about the option to lightly toast bread. Or is it somewhere in between that is the this is just what you get mentality. One set toasting.  I would like to think that since you get to choose everything else, that how your fresh baked in store made bread, is toasted, would be right up there in the important atmosphere. 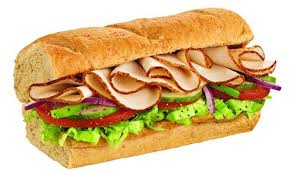 I mean, hey what are we talking about here anyways?! The difference between extra crispy bread and barely toasted to perfection! Nothing to see here. Keep it moving!