Raven and the Phoenix: Book One by author Russell D Bernstein 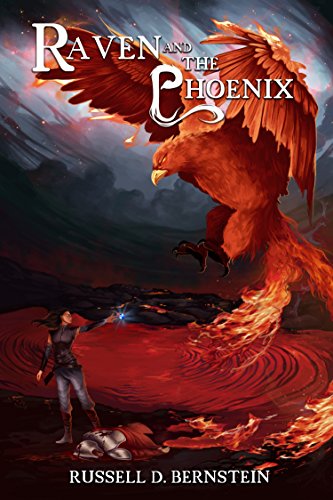 
The legendary Phoenix has awoken after four hundred years and is causing destruction across both the Southern and Northern kingdoms. Raven, a young girl of fifteen is lucky enough to survive her people's demise. Rescued by Lord Reghan, she is brought back to his castle where he gives her food and a warm bed in return for her working in the kitchens. One day, in a fit of rage at hearing the lords and ladies of the court making fun of the Phoenix rumors, she throws a stone and unknowingly channels her dormant powers. Instead of being thrown in the dungeons, she is given an apprenticeship with Gamayun the castle magician because of her rare talents. Castle life proves difficult. The only thing Raven wants in life is to exact revenge on the Phoenix for taking her family and friends away from her. How far will she go to seek justice? A new world awaits you buy it in Kindle or Print 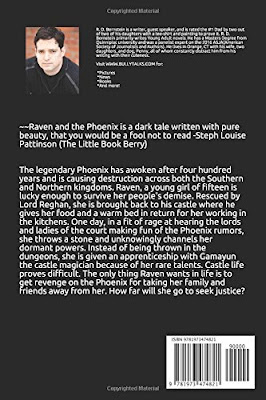