Kidnapped.
Imprisoned.
Betrayed.
Virgin, Lily MacKay has been drugged, kidnapped and imprisoned in a Hong Kong brothel with no way of escaping. And she’s tried. Will the man she’s been given to for the night, be her worst nightmare or her rescuer?
Businessman, Xavier Finch was at the brothel to meet with a potential investor. He never intended to spend the night. When he sees Lily he instantly recognizes her, but she doesn’t remember him.
Now Xavier has only one night to make her his.
Are you ready to spend the night with Xavier? 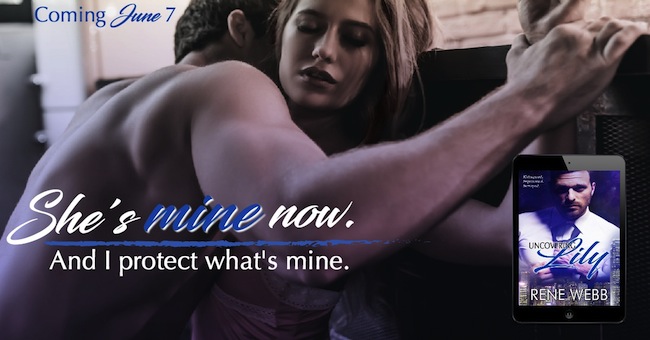 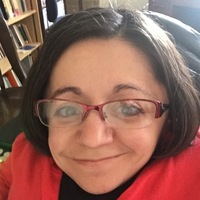 Author Bio:
Rene Webb, a former Catholic schoolgirl and child of the ‘80’s, is a recovering soap opera addict who grew up watching General Hospital. She became weary with the relentless drama and sought out stories with happy endings that lasted. Now, Rene is an erotic romance author, where there is always a happily-ever-after!
Growing up in New England, Rene spent her childhood playing make-believe, acting out stories with her Barbies, Legos, My Little Ponies, and Playmobile. She has since taken to writing down the dramas that invade her mind.
Authors such as Jane Austen, Kristen Ashley, Cherise Sinclair, Sierra Cartwright, Donna Fletcher, Laura Kaye, and Bianca Giovanni have inspired her. They all create strong female characters, swoon-worthy men, and stories that leave their readers with the hope that you, too, will find your own H.E.A.!
When Rene’s characters aren’t talking to her, she enjoys reading, seeing movies, going to museums, and spending time with her friends and family.
Rene lives in Northern Virginia.