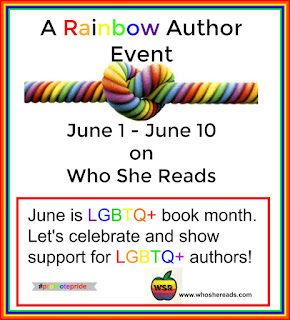 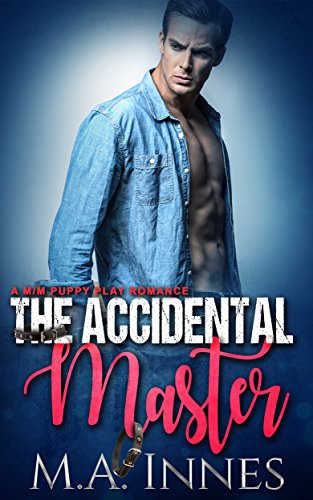 One accident has turned Jackson’s life completely upside down.When Jackson’s sister inadvertently posts an ad for a puppy play book instead of his dog training business, his inbox explodes with the most interesting emails he’s ever seen. In a sea of kink that he’s never even considered, one sweet letter stands out. It’s polite and earnest, and something about the two men’s words touches him in a way he never expected…but they’re not just looking for a lover…they’re looking for a master.If finding a master for one pup was hard, finding a master who wanted two was almost impossible.Cooper and Sawyer know that they have a better chance of winning the lottery than meeting the man of their dreams. Mature, sweet, dominant masters don’t just drop out of the sky…and when they add in the fact that they’re looking for a man who will love them both, the odds are astronomical. When they see Jackson’s ad online, Cooper couldn’t be more excited. He’s confident that the mysterious man who hints at being a master will be perfect for them. Sawyer, on the other hand, isn’t so sure that everything will go the way Cooper imagines, but saying no to Cooper is like stopping an excitable, well-meaning train. However, when Jackson actually responds to their email, suddenly the impossible seems to be right within their grasp.Sparks and laughter fly as Cooper and Sawyer get to know the man who just might become their accidental master.Get it on AmazonStory Contains: M/m/m sexual content, BDSM elements, and puppy play
Master By Choice: A Puppy Play Romance (The Accidental Master Book 2) Available on Amazon 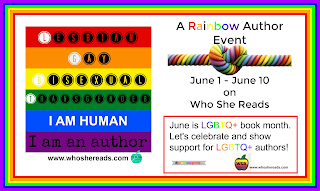