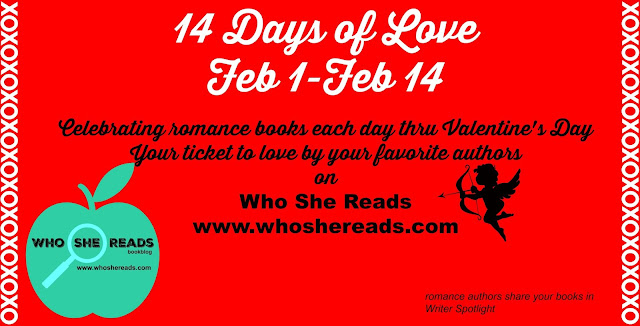 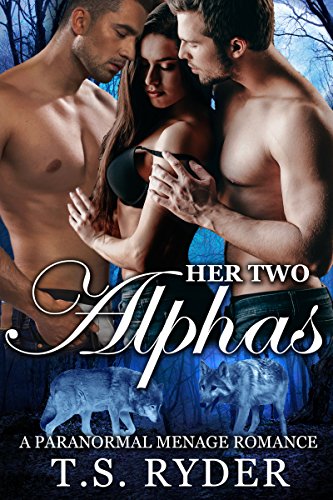 
A curvy virgin given away by her father PLUS two Alphas ready to share a mate PLUS a wolf looking to sacrifice for love.
Curvy Elena Aldana is about to be mated to not just one, but two Alphas. Except she doesn’t know about it. Her father has made the deal. She doesn’t want to. Until she sees them – tall, broad-shouldered, and muscled. Hmm, her virgin lady parts might like this after all.

Lukas and Will are ready to share a mate, both for their own reasons. Lukas is in massive debt and, though not his fault, he needs wealthy Will’s help. And Will? He gets what he wants, and that’s a family.

But bad things are afoot. A rare astrological event has brought forward the soul of the Geisterwolf, an ancient Alpha who will sacrifice a living Alpha's mate to bring his own lost love back. And this time he's chosen Elena.

If Will and Lukas can't bind together to fight for her, Elena will be dead within a month…

They can’t fail.Her Two Alphas is a 59-page stand-alone story in a series of shifter menage romance novels. Other parts of the series (more coming soon!):
Her Two Wolves
Her Two Bears
The books each have a guaranteed HEA and contain plenty of action, lust and steamy menage scenes with two hot shifters. Definitely intended for 18+ readers.