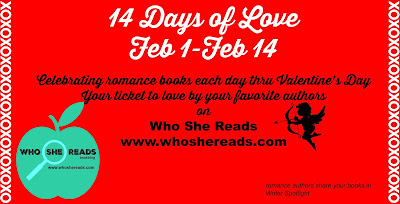 Not Broken: The Happily Ever After 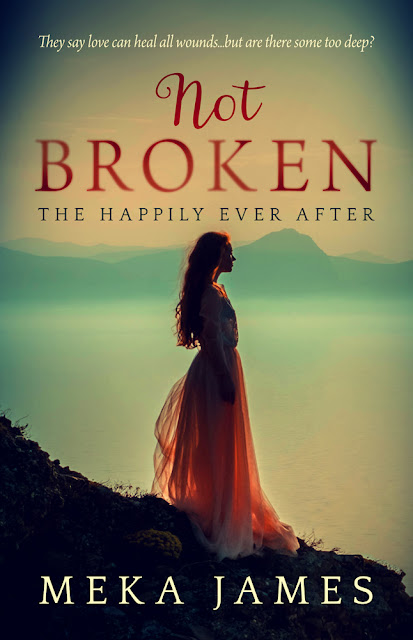 Title: Not Broken: The Happily Ever After
Author: Meka James
Genre: Contemporary Romance
They say what doesn’t kill you makes you stronger...

Calida Jokobi doesn’t see it that way. Surviving an abusive relationship with a sadistic, manipulative man changed her. She has spent the last two years carefully constructing her new persona with two goals in mind: to keep the remaining pieces of her heart safe and her deepest secrets buried. One man puts it all at risk.

Malcolm has been a part of Calida’s life for as long as she can remember. A friend. Her first teenage crush. Now he's asking for something she swore she'd never give again: her heart.

Calida must decide if she should risk the fragile façade she’s created and give Malcolm the chance he’s asking for.

They say love can heal all wounds…

Malcolm Frankel wants to prove to Calida it’s true. She survived a hell most people couldn’t fathom. He’s been by her side fulfilling whatever role she needs him to play. All except the one he wants most. It took nearly losing her to make Malcolm realize he couldn’t keep denying his feelings.

He knows no one goes through an ordeal like that and comes out unscathed, but the closer they get, the more he learns just how deep Calida’s wounds go.

She’s the only woman he’s ever loved, and Malcolm is ready to put his own heart at risk for a chance at mending hers.
Buy Links: