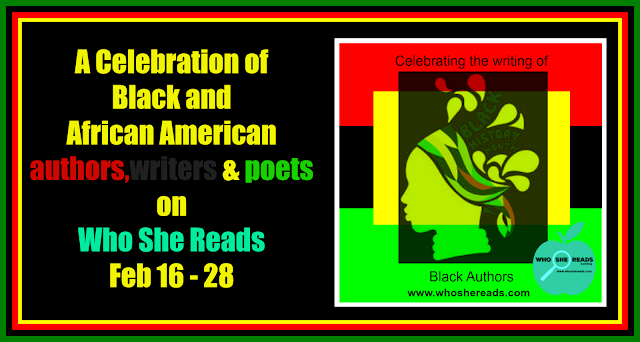 Black Fortunes: The Story of the First Six African Americans Who Escaped Slavery and Became Millionaires by author Shomari Wills 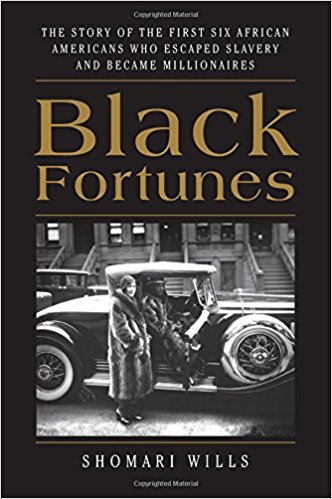 
“By telling the little-known stories of six pioneering African American entrepreneurs, Black Fortunes makes a worthy contribution to black history, to business history, and to American history.”—Margot Lee Shetterly, Author of the New York Times Bestseller Hidden Figures
The astonishing untold history of America’s first black millionaires—former slaves who endured incredible challenges to amass and maintain their wealth for a century, from the Jacksonian period to the Roaring Twenties—self-made entrepreneurs whose unknown success mirrored that of American business heroes such as Henry Ford, John D. Rockefeller, and Thomas Edison.
While Oprah Winfrey, Jay-Z, Beyoncé, Michael Jordan, and Will Smith are among the estimated 35,000 black millionaires in the nation today, these famous celebrities were not the first blacks to reach the storied one percent. Between the years of 1830 and 1927, as the last generation of blacks born into slavery was reaching maturity, a small group of smart, tenacious, and daring men and women broke new ground to attain the highest levels of financial success.
Black Fortunes is an intriguing look at these remarkable individuals, including Napoleon Bonaparte Drew—author Shomari Wills’ great-great-great-grandfather—the first black man in Powhatan County (contemporary Richmond) to own property in post-Civil War Virginia. His achievements were matched by five other unknown black entrepreneurs including:
Mary Ellen Pleasant, who used her Gold Rush wealth to further the cause of abolitionist John Brown;
Robert Reed Church, who became the largest landowner in Tennessee;
Hannah Elias, the mistress of a New York City millionaire, who used the land her lover gave her to build an empire in Harlem;
Orphan and self-taught chemist Annie Turnbo-Malone, who developed the first national brand of hair care products;
Madam C. J Walker, Turnbo-Malone’s employee who would earn the nickname America’s "first female black millionaire;"
Mississippi school teacher O. W. Gurley, who developed a piece of Tulsa, Oklahoma, into a "town" for wealthy black professionals and craftsmen" that would become known as "the Black Wall Street."
A fresh, little-known chapter in the nation’s story—A blend of Hidden Figures, Titan, and The Tycoons—Black Fortunes illuminates the birth of the black business titan and the emergence of the black marketplace in America as never before. BUY NOW


Hi everybody!
My name is Shomari "Sho" Wills. I was born in Washington D.C. and grew up on 16th street aka the "Gold Coast", an enclave of black professionals, artists, and politicians. I attended Morehouse College and Columbia Journalism School, where I studied writing and broadcast journalism and won the Lynton Bookwriting fellowship in 2013. As a journalist, I worked at CNN where I was a producer on CNN Tonight with Don Lemon and at Good Morning America, where I won an Emmy as part of the production team in 2017.
My first book Black Fortunes is the untold story of America's first black millionaires. It was in part inspired by my great-great Uncle John Drew a gilded age industrialist, Negro League baseball team owner, and one of the first Black millionaires in the Philadelphia area.

In Due Time by author B. Love 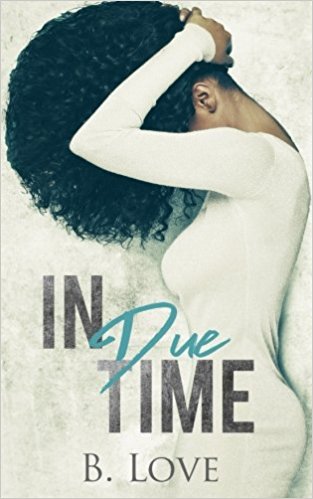 
“You and these lies. I’ve never known you to be a liar until you started fighting your feelings for me. You’ll be mine in due time, Mackenzie. In due time.” – Rahim Frank
They met ten years earlier, and she was approached by someone else. Out of a need to keep her close, Rahim settled for friendship with Mackenzie even though he’s always wanted more. After a New Year’s Eve kiss takes things to a deeper level, Rahim is determined to claim Mackenzie… even if she’s his biggest obstacle to overcome.