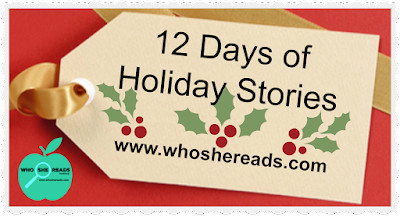 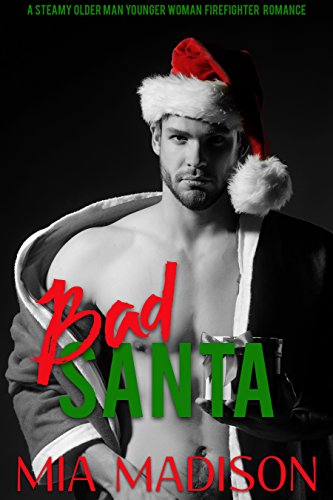 You'd be naughty not to click and get it

“Just wait until Santa gets you home”
Rachel: Even dressed in a Santa outfit, firefighter Flynn is hot enough to melt the ice cap. My ridiculous elf outfit, on the other hand, causes me no end of embarrassment. I know Flynn is too hot to handle, but where this guy is concerned my brain is not in charge. He is.
Flynn: With elf Rachel at my side, playing Santa has never been so entertaining. Her cute face, sweet curves, and tendency to blush would turn the head of the purest saint. It seems in no time, all I want for Christmas is her. But where is the real Santa when things go wrong and you need him? Out on his deliveries?
***Kick back and enjoy all the best bits of the season with this super-steamy Christmas story and its guaranteed-to-make-you-smile HEA ending. Happy holidays!***

Play with Rachel and Flynn this holiday season.   Available on Amazon 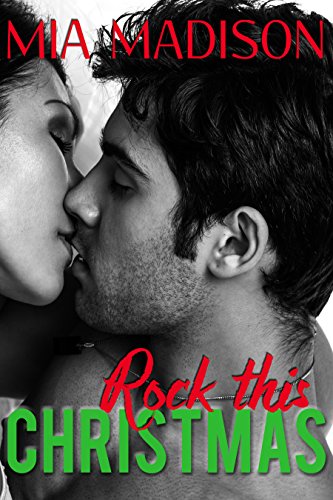 I have two obsessions in life. My business as an Angel in Broadway theater and my five year old daughter, Halliday.Thanks to a nightmare first marriage, I don’t need to get hitched again. I’m known as the angel player and a bit of a Bas**rd

And then I meet her. I literally fall at her feet. The mysterious angel that tells me her Cinderella story and keeps me alive. So sweet, so strong, but so fragile she arouses something I’ve never felt.
Thick lashes. Ruby red lips. And legs that high kick to the Heavens. No wonder I ask her to indulge me in one last wish.
One kiss and she’s gone.
Weeks later, I scour the city looking for my dancing girl.
My pain-induced dreams are filled with fantasies of her.
When I find her, I’m going to claim her and never let her escape again.
She wants a fairy tale ending, she’ll get it
A Broadway show and an aging ballerina, a hot and sexy alpha single dad, an adorable little girl who only wants a family for Christmas. This sweet and steamy winter wonderland romance will win your heart
Let Lana and Noel dance their way into your heart this Christmas. Available on Amazon 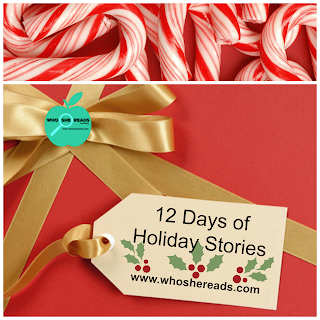