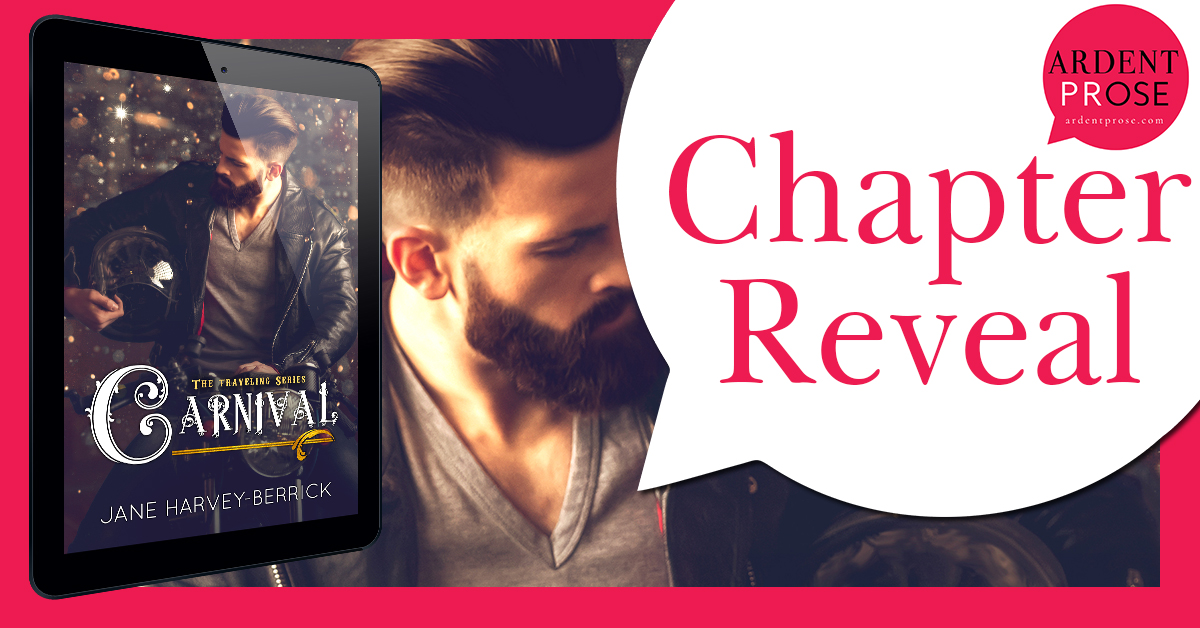 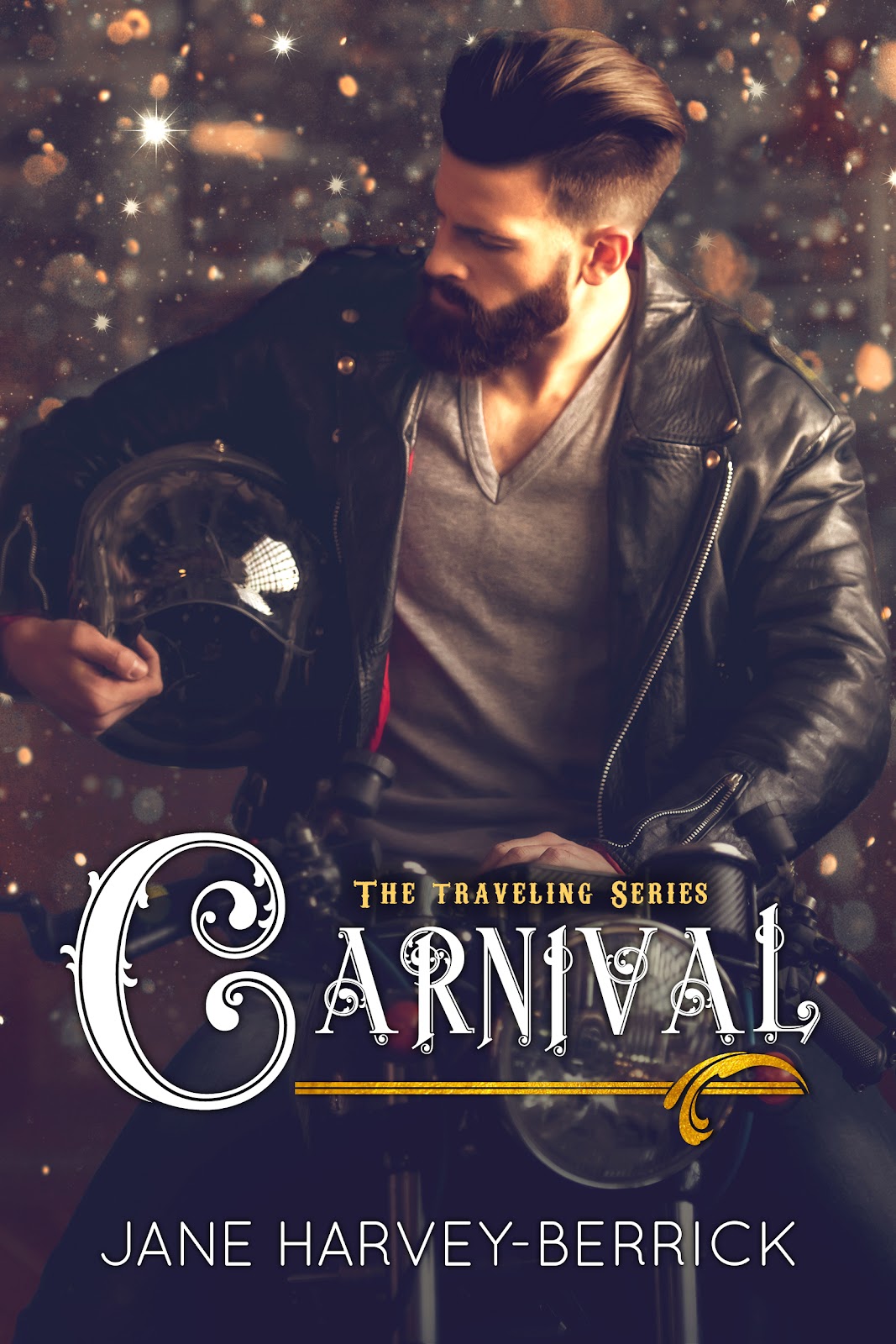 .Empty inside, cold in his heart, Zef turned to whisky and drugs to fill the void. Instead, he ended up with a prison sentence and a new determination to get clean and make something of his life.Since his release, Zef has been on the road, finding his spiritual home with a traveling carnival and working as a motorcycle stunt rider. Live fast, live hard, keep moving.He doesn’t want to be tied down to anyone or anything. Fiercely loyal, the only people he cares about are his brother and his carnie family. Until a crazy girl who’s run away to join the circus crashes into his world.But now his old life is catching up with him, and Zef has to choose a new road.A standalone story, and the last one in the TRAVELING SERIES.

I know you are hooked...Go ahead and get it on Amazon

Writing is my passion and my obsession. I write every day and I love it. My head is full of stories and characters. I'll never keep up with all my ideas!I live in a small village by the ocean and walk my little dog, Pip, every day. It’s on those beachside walks that I have all my best ideas.Writing has become a way of life – and one that I love to share.