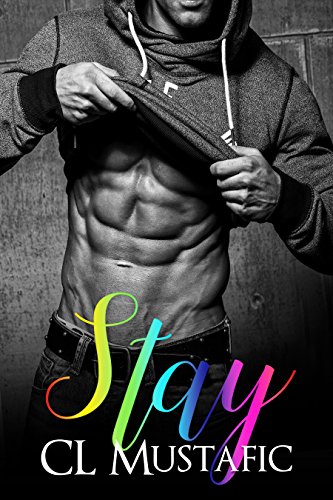 
When Lex’s gaze met a pair of intense green eyes across a steamy shower room, he never would have guessed the man attached to them would end up in his bed watching movies later that night. Things take an unexpected turn when Gage replaces one of the DVDs with a disk from Lex’s private porn stash. After their heated encounter, Lex wakes up alone wondering if he's just had a one night stand.Gage wasn't proud of how he'd run out on Lex, but having an early morning obligation across campus left him little choice. Seeing Lex flirting with someone else at a party later that evening, unleashes feelings Gage doesn't know what to do with. All Gage knows is that if Lex gives him another chance, this time he'll stay. 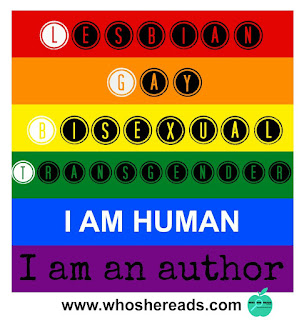