Got 20 minutes? Get this book 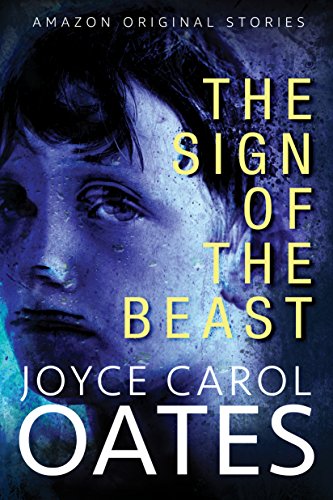 The National Book Award–winning and New York Times bestselling master of psychological suspense returns with the story of a young boy’s sexual awareness disturbed by cruelty, obsession, and rage.


Eleven-year-old Howard was born with a birthmark on his cheek. His Sunday school teacher mockingly calls it the “sign of the beast.” Too hateful to be named, for Howard she is only Mrs. S——. And she’s as careless in causing him misery as she is willful in arousing his shame. All Howard can do is look away—until he realizes he can turn the aggression on its head. When the hunted becomes the ......


This synopsis bring to mind a familiar quote- Fathers, do not provoke your children to anger by the way you treat them. Rather, bring them up with the discipline and instruction that comes from the Lord.

Get this short read on Amazon 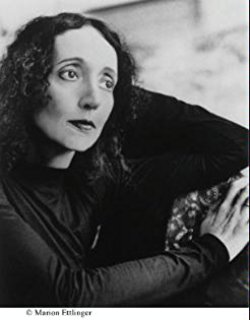 About the author-  Joyce Carol Oates is the author of such national bestsellers as The Falls, We Were the Mulvaneys, and Blonde. Among her many honors are the PEN/Malamud Award for Excellence in Short Fiction, the President’s Medal for the Humanities, and the National Book Award. Oates is the Roger S. Berlind Distinguished Professor of the Humanities at Princeton University and has been a member of the American Academy of Arts and Letters since 1978. She also writes under the name of Rosamond Smith.

While looking up some of her other works...
I found this to be an interesting find. Get it for the heck of it and then see if you can put it down.