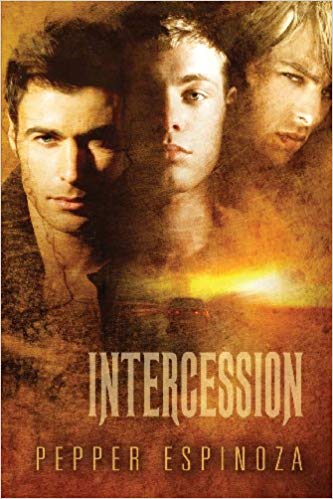 
After fifty years of searching for his lost brother, vampire David Derringer attempts the unimaginable: he bends his knee in prayer. While he doesn’t believe, his mother’s faith was strong, and her final request―a request made the night she and David died―keeps David on the path to his younger brother, Danny, despite the many obstacles.
David doesn’t expect his prayer to be answered. He certainly doesn’t expect an angel to intercede on his behalf.

Jophiel is tasked not only with helping David find his brother but with saving David’s soul. It seems like an impossible assignment meant to punish him, especially when they must face the Brotherhood of St. Rocco, an organization dedicated to eradicating vampires.
Available on KOBO