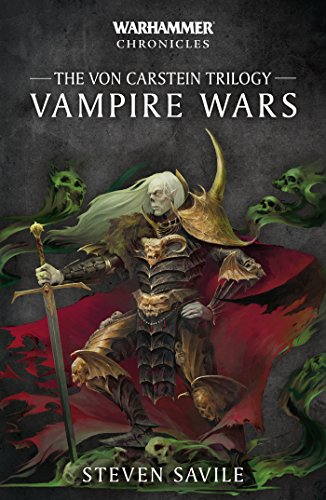 
The von Carsteins were the most infamous bloodline of vampires to ever stalk the Warhammer Old World. Their very names – Vlad, Konrad and Mannfred – were whispered in fear by the people of the Empire, conjuring up images of doom, death and destruction. Charting the vampire family's rise to power in the shadowhaunted lands of Sylvania and their centuryspanning wars with the Empire, this omnibus edition collects all three of Steven Savile’s classic von Carstein novels into one goredrenched volume.
Read it Because

Vlad, Konrad, Mannfred – names that echo through history (and in the latter case, even into the Mortal Realms). But who were they, and how was their threat to the Empire defeated? Read this classic trilogy and find out.
Available on Amazon 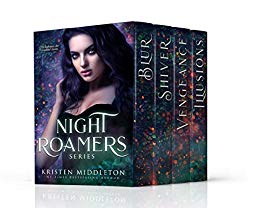 When seventeen year old Nikki moves with her family to a small town in Montana, she becomes the fascination of a dark and deadly vampire who will do anything to possess her.

This vampire series contains steamy scenes, language, and dark humor. Recommended for ages 17 and older. This is definitely not Twilight.