Originally published in 2016, it has been re-vamped. Give it a second look now. 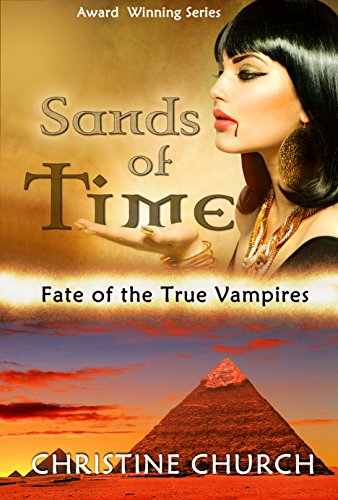 
Expanded Edition with more chapters than ever before

Mysteries uncovered from tombs. Secrets dug up from the grave. The truth and origin of vampires has been unearthed.

Thousands of years of journals, scrolls, and documents. A life exposed. That of Kesi. A blood drinker from the ancients.


Read her journals, her desperation for a family, the failed ability to share her bloodline. Travel with her to ancient China where she meets Yin, an alchemist who holds the answers she seeks. But his desires are dark. Using torture, mayhem and bloodshed, through science he is determined to find a "cure" and end the children of the hybrids, known as vampyres. Kesi's only hope for a family.
Available on Amazon