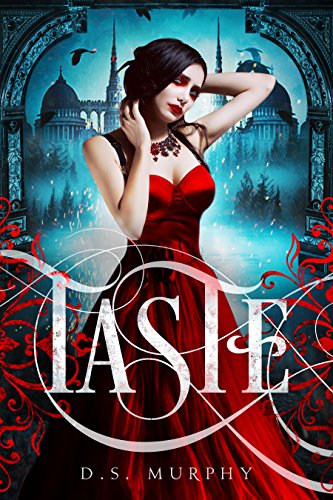 
An arrogant vampire prince. A scarred rebel. A love that could destroy the kingdom.

All I wanted was freedom. Instead, I'm married off to an elite prince; a symbol to unite the two races. It was the perfect system. My body and blood, in exchange for the healing elixir and the purification engines that guard against the poisonous sky. But once I reach the palace citadel, I discover more dangers than beasts outside the gates, and more power than I ever imagined.

When a buried secret shatters my identity, I'll do anything to uncover the truth. My immortal husband - the gorgeous prince Damien - is hiding things from me, and when he discovers who I really am, I'm not sure he'll have the power to save me. But if I can unlock my new abilities, I might be strong enough to save us both--as long as his father doesn't kill me first.


Live together, die apart. It was a perfect system for nearly a century. Until me.
Available on Amazon

Fans of Twilight and Hunger Games are devouring this seductive vampire romance, set in a uniquely dystopian kingdom full of poisonous ash and courtly intrigue. If you love Gothic literature like Dracula, dark and brooding mysteries, and just enough gore and romance to keep things interesting, this book will keep you enthralled until the twisted ending.