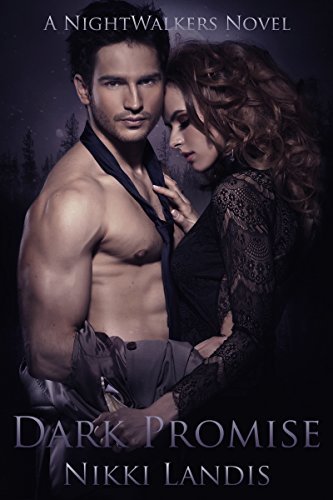 
A love story between two people who live in two very different worlds; is it right to keep a promise when it hurts the one you love? Can the darkness survive in the light?

Mare's life is in danger. An unknown enemy seeks to destroy her, only months after her mother's brutal death. When a handsome stranger saves her life everything she has ever known will be put to the test. Dare she trust her life - and her heart - with a man who walks the endless night?

Andre stumbles upon Mare's attack, saving her life, immediately drawn to the innocent beauty. Cursed and soulless, his existence has never meant so much or brought him so close to salvation. His dark promise, hidden in the deep recesses of his heart, becomes his only objective. Can he save Mare in time? Or will he be lost, forever damned, in his pursuit to have her at any cost? Can love survive the impossible?


The first in the NightWalkers series, a paranormal romance with vampires, shifters, and supernatural beings. 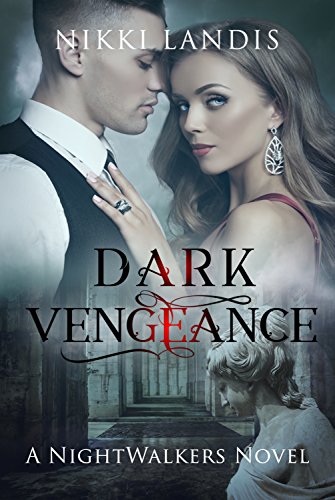 
"Survival was thirst, thirst was blood, blood was survival."

Have you ever loved someone so much that you would give up everything, even your soul? What if embracing the darkness was the only way to ensure their survival? Sometimes the only way to save the one you love is to lose yourself completely, to surrender your will, and place your fate in the unknown.

Andre's destiny was chosen long before he ever met Mare. Cursed to walk the night, in a constant battle between his humanity and the monster that lurks within, he must face the demons of his soul and those of his legacy. Will the darkness consume him? Or worse yet, will his thirst for vengeance against an enemy he never expected destroy him completely?

Mare fell in love with a NightWalker, a man as complicated as he is dangerous, as frightening as he is protective. When faced with the choice of her own mortality, the decision looms like a noose around her neck, until she is forced to decide between the humanity she has always known and the life that she wants with the man she loves. Will Mare make the ultimate sacrifice in order to save the ones she loves?

A love story between two people who live in two very different worlds; is it right to seek revenge when it may hurt the one you love? Can the darkness survive in the light?

Second in the NightWalkers series, a paranormal romance with with vampires, shifters, and supernatural beings. On Amazon