Browsing through Amazon in the wee hours of the morning like any respectable bookblogger, I came across these two books. They look pretty interesting and have good reviews so far. check 'em out below ! 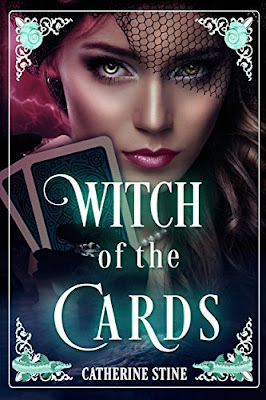 Fiera was born a sea witch with no inkling of her power. And now it might be too late.

Witch of the Cards is historical, supernatural romantic suspense set in 1932 on the Jersey shore. Twenty-two year-old Fiera has recently left the Brooklyn orphanage where she was raised, and works in Manhattan as a nanny. She gets a lucky break when her boss pays for her short vacation in Asbury Park. One evening, Fiera and her new friend Dulcie wander down the boardwalk and into Peter Dune’s Tarot & Séance, where they attend a card reading.

Fiera has always had an unsettling ability to know things before they happen and sense people’s hidden agendas. She longs to either find out the origin of her powers or else banish them because as is, they make her feel crazy. When, during the reading, her energies somehow bond with Peter Dune’s and form an undeniable ethereal force, a chain of revelations and dangerous events begin to unspool. For one, Fiera finds out she is a witch from a powerful sea clan, but that someone is out to stop her blossoming power forever. And though she is falling in love with Peter, he also has a secret side. He’s no card reader, but a private detective working to expose mediums. Despite this terrible betrayal, Fiera must make the choice to save Peter from a tragic Morro Cruise boat fire, or let him perish with his fellow investigators. Told in alternating viewpoints, we hear Fiera and Peter each struggle against their deep attraction. Secrets, lies, even murder, lace this dark fantasy.
Get it on Amazon 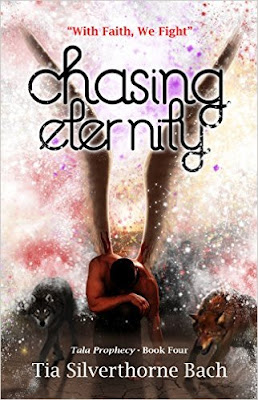 Defeating evil will require Reagan to place her trust in unexpected allies and reconsider the loyalties of her inner circle.

A team is only as strong as its weakest link.

Trusting in angels and instructions from above will be the cornerstone of her pack’s strategy to put an end to Rafe and his demon army.

But his connections and powers run deep.

Reagan’s pack must come together and be willing to sacrifice everything to save mankind. But along the way, she’ll suffer heartache.

Anguish for herself and those closest to her.

Still, nothing can stop what has been foretold. Fate has determined the end game, but divine intervention supports the victor.
Available on Amazon

Don't forget to review your authors ! 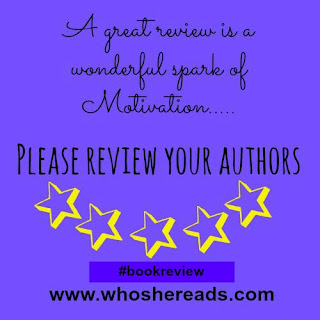