Saturday, July 04, 2015
A Special 4th of July Writers Spotlight. Author Donald Schlising is also a professional photographer and  as a special favor allowed me to share this image of the flag he captured. 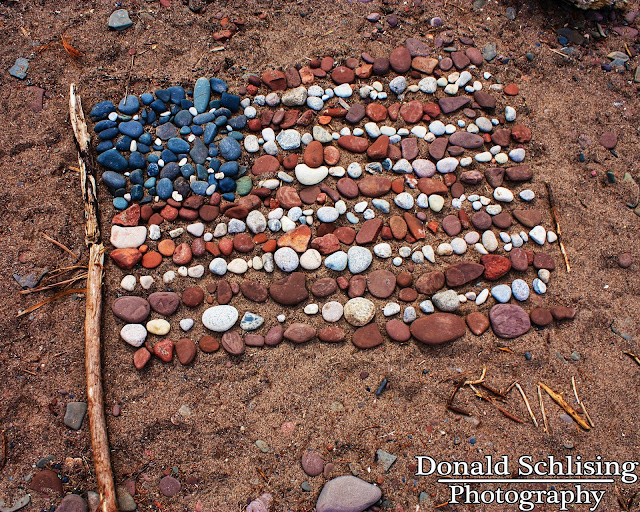 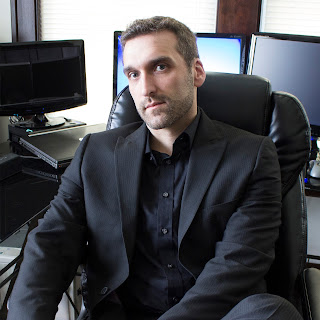 In the Author's Words :: My true love is science fiction. I was about five years old when I saw "Star Wars" on the silver screen.  That movie shaped my imagination at a very young age; an imagination that continues to grow every day.  To this day I'm fascinated with space and the infinite possibilities that it possesses.  My love of horror was first spawned by the movie "Alien", mixing a sci-fi/horror theme and introducing me to a dark and dystopian theme.  Those two movies were my first and early inspirations for my current sci-fi and horror writing.

Your favorite author (s)?: There are many authors that I enjoy reading and I have very diverse tastes when it comes to fiction writing.  But the three that were the most inspirational and influential, early on in my writing career, are Patrick Rothfuss, Stephen King and Cormac McCarthy.

So what's it about?: "MXX: Agent Soldier" is a dystopian sci-fi novel with elements of
hard science fiction. MXX is born into the galaxy's darkness and forged by its heartless cruelty. Trusting only his gun and the edge of his knife, MXX becomes one of the galaxy's greatest and most feared agent soldiers as he claws for his share of the scraps the Unified Governments leaves behind.

Book Sample :: I wiped the spatter of crimson from my face, ignoring the metallic taste of copper pooling inside my mouth. My heart beat so violently inside my chest it outlined my vision in red and pounded an echoing thump inside my skull. I blew out a breath, feeling the pain from my wounds fade under the numbing power of vengeance and the building feeling of pleasure that had eluded me for so many years.

The slaver slumped to his knees, the color in his face draining to match the whites of his widening eyes. As he reached his trembling hands up, his bottom lip quivered, gurgling a froth of red from his mouth, begging for forgiveness, mercy or a quick death. He would receive none of them from me.

His blood coated the edge of my knife, flowing freely down the blade then pattering lightly on the floor; each drop timing the agonizing seconds he had left to live. I held his head in my hand, my fingers locked in his hair like a vice, forcing our eyes to meet. Wheezing a sputtering gasp, his eyelids fluttered and twitched as he peered deep into my soul. Whatever he saw must have scared him more than death.

Fueled by his desire to live, the slaver thrashed at my arm in his final
act of defiance. I didn't release him, nor did my eyes move from his.
Watching him die, the cold grip of fear clutched my spine. At that moment
I'd lost the compassion that made me human, and my body shuddered at the
thought.

With his last breath the slaver's body stilled, went limp, then crumpled
into a pile at my feet.

What's on the Horizon?: I'm currently working on "MXX: Two Promises", the
second book in the MXX Series.  In the next few months I hope to be
co-authoring a super hero novel where I'll write the story from the
villain's point of view.

Where can readers purchase your books or content? ::
http://donschlising.com/my-writing/mxx/

Do you have any tips for aspiring writers?: I've always felt that an author should
write because of their love to create, to tell stories and share them with
the world.  If your primary goal is to make money, you may be headed toward
disappointment and disdain toward your craft.  Write for your love of the
written word, and if it becomes a viable career it's only that much sweeter.

Author Donald Schlising is also available on these sites: Amazon/Kindle, Barnes and Noble, and Goodreads