Here's a little Middle of the day lunch time 18+ sexy reading for your Wednesday reading pleasure. Bring out the Kindle and find a quiet spot, because what you are about to read is hella hot! 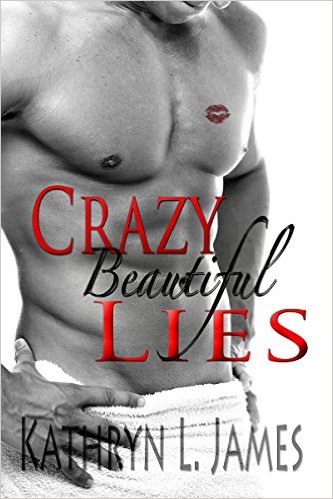 
Jenna Capwell thought she had the perfect life until a tragic accident reveals betrayals, lies, and deceit. Left broken, she believes love is just an empty four letter word.
Six months later her path crosses with Blake DeLuca, who mistakes her for the call girl he hired from an elite escort service. Jenna’s moment of shock lasted less than a second before she decided to play the part—and played it well. The sizzling sex was unforgettable.
When fate places them together again, Blake stops at nothing to see her again. He’s everything she should run from. A man-whore with the reputation to prove it. He never dates women more than once, yet propositioned Jenna with a ‘friends with benefits’ arrangement.
Hearts become involved and shatter. She made a decision that changed the rules of the game—took the risk of losing him in order to give him what he needed. Can she survive losing him? Can he survive her betrayal? Available on Amazon 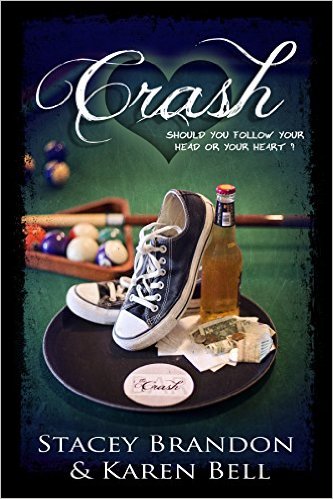 Charli has a plan for her life. It does not include the hot guy at table four. This is the first time she’s seen him at The Crash, the bar where she works most evenings. From the moment he arrives with his power suit, condescending friends, and unnerving stare, he’s hijacked her thoughts. It doesn’t help that he keeps finding ways to insinuate himself into her life.

Logan has a plan for his life. It does not include the quirky little waitress at the new bar his friends discovered. He has a lot of obligations and very little time. If he needs a female distraction once in awhile, she isn’t the type of woman he normally looks to. Despite all of this, she has become what he wants most of all.

Working to overcome all the things threatening to separate them won’t be easy. Can they find a way to meet in the middle if it holds the promise of happily ever after?

This novel is book one in a series of three, but can be read as a "stand-alone" also. It's a new adult fiction with adult humor and recommended for 18+