Saturday, January 16, 2016
Aaliyah Dana Houghton
It's that sad time of year again. You know, the birthday of beloved singer and fledgling actress known simply as Aaliyah

For those like myself that get a little teary eyed at her memory put on the SoundCloud, Google Music, Amazon Music, Apple Music, or Pandora Aaliyah station and listen to Rock the Boat, Try Again, One in A Million, Come Over, Miss You, 4 page Letter,  Are You that Somebody, Enough Said and Don't Think they Know.... on repeat until the sun sets.
Today's blog is for you.  She definitely died before her time. So happy birthday to the princess of R & B. We will forever cherish your contribution to music.

Enjoy three little known books about the late entertainer and a link to listen to her music while you read..

Aaliyah: More than a Woman by author Christopher John Farley 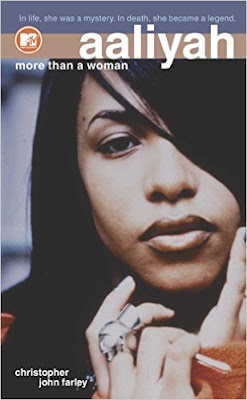 Aaliyah Dana Haughton was that music business rarity: a teen idol who transformed herself into a critically acclaimed hip-hop soul artist, a singer who successfully made the transition to actress, and a beautiful woman who never let the trappings of celebrity go to her head. Following her impressive debut at age 14 with the album Age Ain't Nothin' but a Number, Aaliyah raised the bar with her hugely influential and bestselling follow-up, One in a Million. She then took her talents to Hollywood, starring in the action thriller Romeo Must Die and the highly anticipated horror film The Queen of the Damned. But soon after the release of her third album in the summer of 2001, Aaliyah's life was cut short in a tragic plane crash.
Here is the inspirational story of the star The Washington Post dubbed "Hip-Hop's Lady Di" -- a woman who, by the time of her death at age twenty-two, touched legions of fans around the world with her haunting voice and gentle spirit. Get it on Amazon

Aaliyah: A Biography by Jennifer Warner 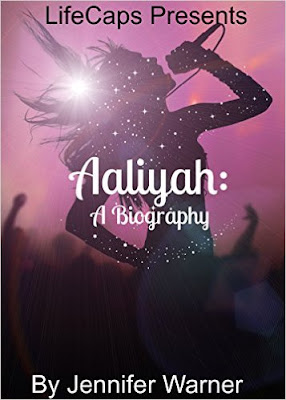 She was a dancer, a model, an actress, and, of course a singer--she did everything. In her short life, she sold millions of records and inspired thousands of lives.

This book looks at the short life of Aaliyah--from her early childhood and her rise to stardom on the television show Star Search to her movie appearances and final album. Get it on Amazon


Aaliyah: An R & B Princess in Words and Pictures by Kelly Kenyatta 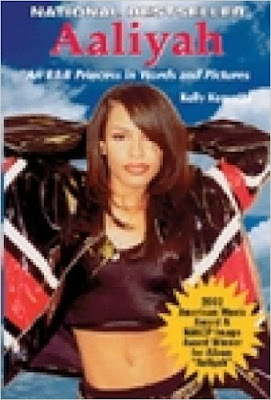 This exciting biography is in memory of one of the most loved recording artists of the 21st century who won the 2002 American Music Award for Best Artist & Best Song and the 2002 NAACP Image Award for Outstanding Female Artist. You’ll learn all the details about: Aaliyah’s Sacrifice and Dedication, Disappointments, Bouncing Back and Her Rise to Stardom; How Aaliyah Became a Major Force in Music and Acting; Growing up with a Musical Family, Aaliyah's Last Days and Praises from Her Fans.
Get it on Amazon


Enjoy the classics and the new mixes
Listen to some of your favorite Aaliyah songs here on my soundcloud set sh3-ba  http://ow.ly/X9SXX 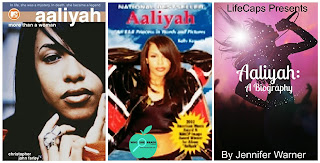 check out this acapella version of Aaliyah medleys