Monday, January 18, 2016
In honor of the man that sacrificed so much in the name of racial equality and love. 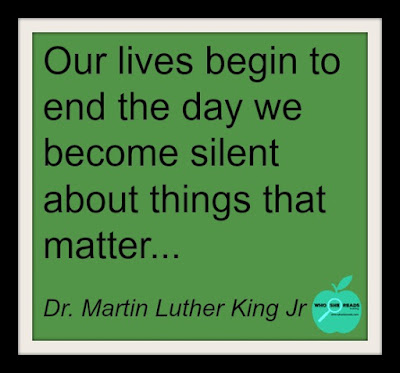 There was a time when we were beaten and killed if we even looked at a book. I was born the year after that fateful day when Dr. Martin Luther King was assassinated. My father, used to tell us about when he visited their church. I would have been so honored to meet such a brave visionary. Alas all I have is the legacy he left behind of hope and change. But I live in a society where I can work, think and act freely and be in a multi-culture marriage without the fear of death.

In honor of that here are some books on the great man, himself. One of the original fighter in the Black Lives Matter movement. 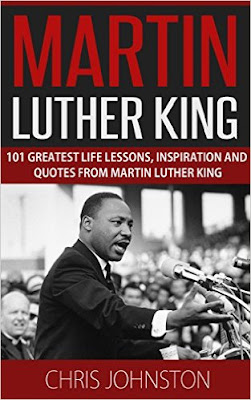 
Martin Luther King, Jr. was one, arguably, one of the greatest men in history. A civil rights activist and minister, he was a major force in the move for equality between whites and blacks. Even though he was able to accomplish much in the way of bringing about equality, he was also able to make a difference in the lives of millions (both during his time and after) with his sermons on a variety of aspects of life.

Throughout the course of this book we will talk about many of the ways that Martin Luther King, Jr. changed the world. After all, he is often quoted for the amazing things that he has said and the wonderful life lessons that will most definitely continue to impact the world for a long time to come. So learn more about what Martin Luther King, Jr. has to say about making your life and yourself better than ever before.  Get it on Amazon

The Measure of a Man by author Martin Luther King Jr. 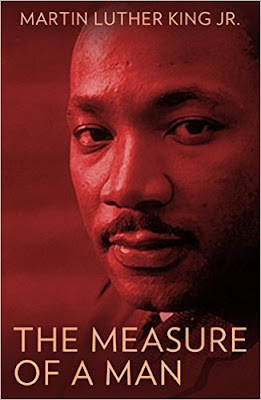 The Measure of a Man, first published in 1959, is the text of two devotional speeches made by Dr. King at the National Conference on Christian Education of the United Church of Christ, held at Purdue University in the summer of 1958. The speeches were praised by many who were inspired and enlightened by their clear message on how to live a complete life centered on oneself, others, and God.   Get it on Amazon 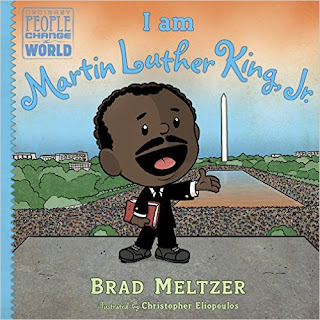 We can all be heroes. That’s the inspiring message of this New York Times Bestselling picture book biography series from historian and author Brad Meltzer.

Even as a child, Martin Luther King, Jr. was shocked by the terrible and unfair way African-American people were treated. When he grew up, he decided to do something about it—peacefully, with powerful words. He helped gather people together for nonviolent protests and marches, and he always spoke up about loving other human beings and doing what’s right. He spoke about the dream of a kinder future, and bravely led the way toward racial equality in America.

This lively, New York Times Bestselling biography series inspires kids to dream big, one great role model at a time. You’ll want to collect each book. Get it on Amazon