Sunday, January 17, 2016
We all need a weekend to get a little wild! So let's keep the heat turned up this MLK weekend with another Kindle melting series. Get these inked and tattooed bad boys for your kindles today.

The first book in Sidney Bristol's 3 part So Inked series-

Under His Skin (So Inked) Book 1 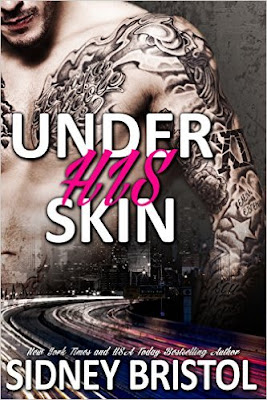 
A woman who doesn’t believe she deserves love…

Toe-curling kisses and enough sex to fill a weekend were all Pandora wanted from a fling with her teenage crush. She’s never forgotten how he played the knight in shining armor to her damsel in distress. She’s ready to say thank you in several naughty ways, so long as she can walk away when it’s over with her heart intact.


A man moving on from tragedy…

Brian has no intention of allowing the feisty tattoo artist to leave him after one taste. He hasn’t had enough of her inked curves. The packaging might have changed, but Pandy is the woman he hasn’t been able to excise from his memory. He’s ready to put together a new life, one that includes her. But he’s not the only one vying for her attention. Someone else wants her, dead or alive.
Get it on Amazon

The Harder He Falls (So Inked) Book 2 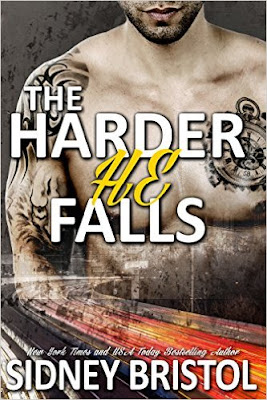 A woman who doesn’t have time for love…

A hot night full of hotel-destroying sex was all Kellie wanted from her client-turned-sex god. Between family and work, there isn’t room for love, just hot, sweaty lust. An arrangement for mutual gratification is exactly what Kellie wants, but every kiss, each mind-blowing orgasm twines her heart around a man she cannot have.

A man building a new life…

Quinton’s assumptions about the So Inked shop owner are turned on their head after one session under her tattoo machine. Kellie’s not the vandal he’s looking for, but she’s the woman he wants. In his bed, on the desk or under the stars, he’ll take her any way he can get her. But Quin has secrets and someone is out to destroy him. Someone who has their sights set on Kellie now.
Get it on Amazon


His Marriage Bargain (So Inked) Book 3 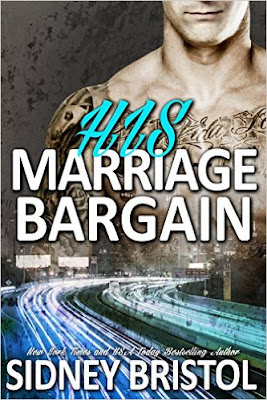 A woman who loves too much…

When Autumn’s best friend proposes a pretend marriage, the chance to make all the kisses she’s imagined real is too much for her to pass up. She seduces him with her body and enjoys pushing his boundaries and fulfilling their sexual fantasies—but her heart isn’t supposed to be part of the bargain.


A man about to take his last breath…

Living on borrowed time, Sammi has just weeks left to live out his dying wish—to have the white picket fence, the house and the wife. If Autumn is the last woman he gets to taste, he’ll die a lucky man. Her body, her heart, everything about her calls to him. But love isn’t supposed to be in the plans.


In the crucible of passion, these two lovers will find out what they’re really made from, and just how long I Do lasts.
Get it on Amazon