Tuesday, January 12, 2016
3 Freebies on the blog today! Tuesday is just as good a day as any to get free books right? But hurry up and grab them while they are still free because once everyone else knows...well you know what happens then! 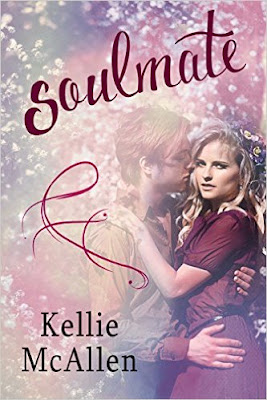 Most people search for decades to find their soulmate; Rachel Masterson was born with hers.
Sharing her body with another soul has had its ups and downs for 15 year old Rachel, but there’s no one she’d rather share her life with than her soulmate, Rider. Fiercely devoted to him, Rachel has ostracized herself from most of her peers and gained a reputation as someone just a little too far gone on the wrong side of crazy. Her family’s sudden move, however, gives her a chance at a fresh new life, without the stigma of her “imaginary friend.” Hit with the triple-whammy stress of trying to make new friends (and her first boyfriend) in a new school, in a new town, far away from the only other person who has ever understood her, Rachel’s relationship with Rider is strained by the choices that she makes, choices that ultimately lead to their separation. When a tragic accident tears them apart, can Rachel learn to live and love again? Get it on Amazon                Get book 2 Now


Girl Behind Glass by Abby Wilder 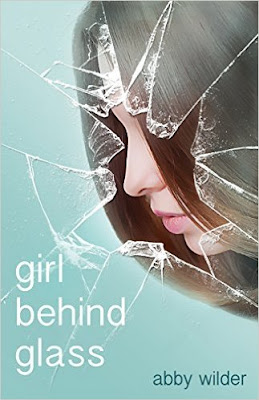 Sixteen year old Willow Stanton lives in a city under glass. There are no animals, no trees or plants, and very little food. People survive on nutrition pills and a substance called sustain.
Within Nuovo they believe that separating themselves from nature is the only way to protect the earth from the thing that damages it the most. People.
As Nuovo prepares to celebrate its fifteenth year sealed beneath the dome, Willow is caught in an everyday struggle. Her best friend, and son of the Governor of Nuovo, has fallen in love with her. A feeling which she doesn’t return. While caught up in this dilemma, Willow finds herself dangling from a rope, destined to be abandoned on the wrong side of the glass.

Once outside the city boundaries, she comes face to face with Mudders. People who choose to live on the outside rather than within the city walls. She is faced with a different way of life, a different belief system, and revelations that her life is not what she has been led to believe.

When the two worlds collide, she is forced to choose between the life she has always known and believed to be right, and this new life, filled with people and places she had no idea existed.

Girl Behind Glass, is the first in a series from New Zealand author, Abby Wilder. Get it on Amazon 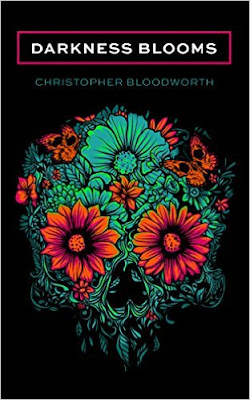 Buy it now if you dare!

When Sylvia receives a call from her grandmother telling her that her grandfather has disappeared, she returns home for the first time in years.

She finds something that she could not have expected. Something her grandfather was growing in his greenhouse. Something that's not from here.  Get it on Amazon