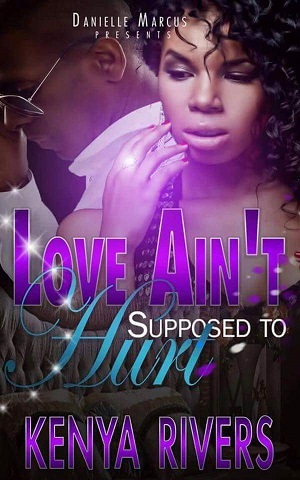 add to your bookshelf

After the death of her parents, April Watson desperately went searching for the love that she lost. Struggling to find herself, April dropped out of high school, ran away from foster care and never looked back. Though not long after leaving the only life she ever knew, April was forced into prostitution, began stealing, and getting high just to survive. She quickly realizes that being raised by the streets was far worse than she'd ever imagined, though.

Marvin Smith is one of the biggest, most charming pimps in the game. Never one to accept no for an answer from anyone, he sets his sights on whatever he wants and he doesn't stop until he's gotten his gold in a bucket. So when he discovers April one night at a local strip club, he has to have her with the intention of making her his and his alone. But when his quiet need for her becomes calculating obsession and his jealousy, fueled by alcohol rages out of control, April begins to wonder if she's better off in the streets than in the arms of the man she loves. Kindle 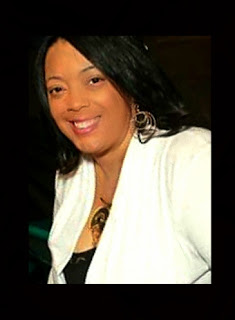