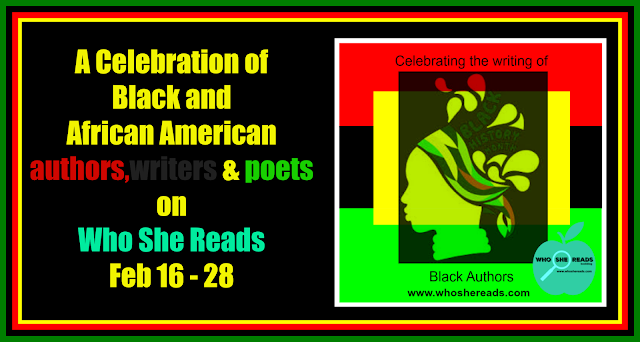 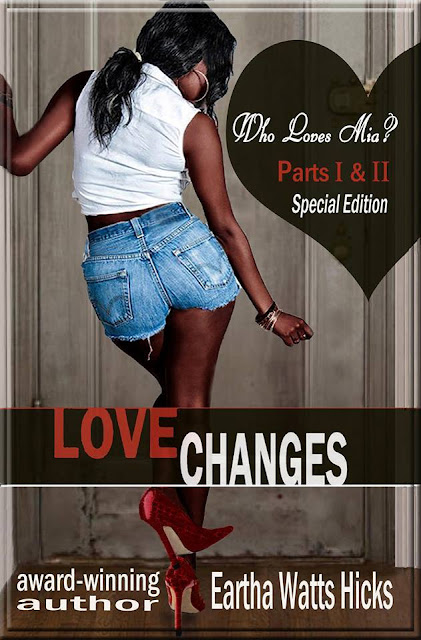 
Mia Love is a single mother, living in a rundown apartment in the South Bronx. She is struggling (but dealing) with a newborn baby, a live-in commitment-phobe, and a handsome flirtatious best friend, trying to ease his way in. Adjusting to her newborn is enough of a challenge. What happens when she must choose between the father of her baby and her male best friend?
Meet the author 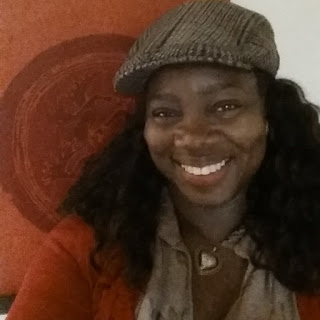 I'm Eartha, Eartha Watts Hicks. I am the author of Graffiti Mural. Graffiti Mural is a hybrid collection of flash fiction, poetry, lyrics, and personal essays.

I normally favor 1st Person narratives. CONVERSE is one of my first attempts at 3rd Person and one of my personal favorites. CONVERSE is about a gorgeous young brother having a difficult time finding love in New York City because he suffers from Tourette's Syndrome. This Flash Fiction piece is part of my latest release GRAFFITI MURAL.  Available on Kindle and  as a PAPERBACK. BUY LINK: http://amzn.to/2aSiG1W' 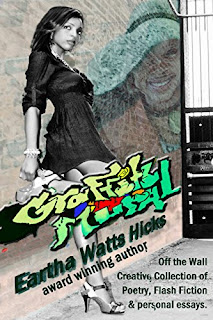 Eartha Watts-Hicks is the founder of Earthatone Publishing and Earthatone Books. Former director of publications for Cultivating Our Sisterhood International Association (COSIA), she is a member of Project Enterprise, the American Society of Composers, Authors and Publishers (ASCAP), and the legendary Harlem Writers Guild. A fiction fellow of the Hurston/Wright Foundation, Center for Black Literature and North Country Institute and Retreat for Writers of Color, Eartha’s writings have appeared in several online publications, including Harlem World Magazine, TheUrbanBookSource.com, and Future Executives.org. Her writing advice has been featured in The Writer’s Guide to 2013. In June of 2013, she received the Just R.E.A.D. “Game Changer” Award in the fiction category from the NYCHA branch of the NAACP and was named New York City literacy ambassador. In 2014, she was featured in the Congressional Black Caucus as part of the Write It Down panel discussion. A PR writer and affiliate of BlackPR.com, she specializes in press releases for entrepreneurs, ministries, and nonprofits. She also leads writing, self-publishing, and publicity workshops for the New York Public Library, The National Writers Union, and The New York City Parks Department. Eartha is now editor-in-chief at Harlem World Magazine