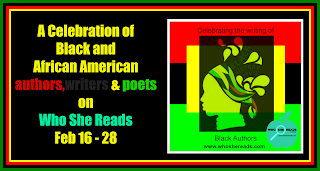 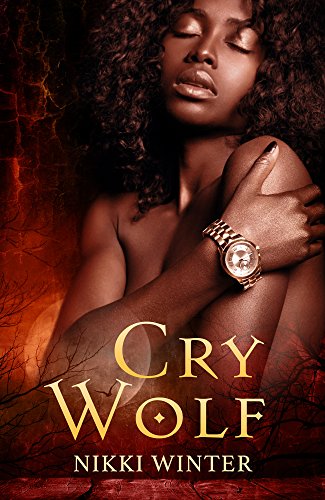 "I need to be away from you. You need to be away from me. You'll thank me for this someday; I promise you that." For fourteen years Iman Gautier had recited his parting words to Neema White like a lullaby parents sung to their children. Never releasing the hope that they weren't the sole thing she remembered of him. Of them. Yet, when you were literally created for a purpose shaped by the beguiling hands of Lucifer himself, hope was fickle. Cursed with a congenial link to rougarou--a stronger form of lyncanthrope that once served at the devil's feet--Iman was forced to accept that his beast carried the weight of urges that couldn't be contained with the simplistic things that pleased his evolved pack. A contract with one of hell's many hands saw to the removal of his bond with the underworld, leaving him unrestrained to return to all that he'd left behind in his search for freedom from his literal and proverbial demons. Unfortunately, once back he discovers that his difference matters little to the only one who he endured the flames of purgatory for. The very soul of Iman has eradicated any thought of him from herself and refuses any explanation of his departure from their life together. Worse still, his younger brother--the current Alpha of their pack--has absolutely no intention of allowing Iman to reposition himself in Neema's good graces
before the onset of the blood moon run. A tradition carried forth to help the unmated find their chosen, the run could truly mean the loss of his beloved she-wolf forever if his sibling has his way. Yet, Iman has walked through the blaze of everlasting fire, withstood the manipulations of evil's very sire. and survived for over a decade without the gentle touch of his heart's desire. There is nothing earthly or below that can deter him. And his prayers ironically center on those who even think to stand in his way...

a little about the author

When Nikki wrote her first story in the tenth grade with the help of a pen, three packs of correction tape and a small, completely non-creepy obsession with cowboys, she knew she was destined for greatness. Now if she could just convince everyone else...

Her days were spent guarding her notebooks with her life, and her nights were spent continuing a love affair with insomnia. Eventually, just a bit disgusted with the traditional love story, she took a dive into the deep waters of romance with a not-so-gentle or subtle push by a beloved mentor.

These days she's taken the time to polish what she refers to as her "writing superiority." She hopes that the tales she creates will grab the reader's attention, and make them devoted slaves to her will...er, fans.