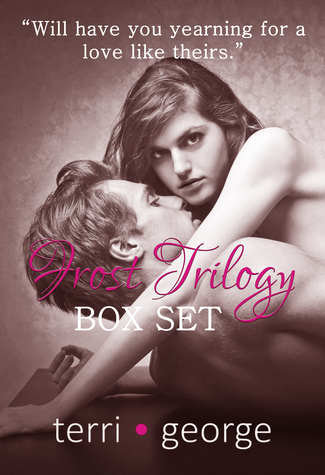 “Frost trilogy is one of those series you won’t want to put down. In fact, I got very annoyed when real life got in the way and I had to. Their journey to happiness kept me turning pages as fast as I could. It even kept me awake at night. I gave The Frost Trilogy 5 stars, but it’s really worth 15 stars because it contains 3 terrific books.”

Sparks fly when Mia meets the Man with a capital MUH, Nick Frost. She can’t deny she’s attracted to him − big time; all six feet four inches of him. Who wouldn’t be? In his Armani tux that’s doing little to disguise the hard muscular physique beneath the exquisite tailoring, sapphire eyes so deep she wants to drown in them, not to mention his voice... all breathy and sensual, whispering over her senses as he murmurs her name... he’s downright irresistible.

But Mia isn’t looking for a man. Still getting over a bitter breakup, she’s in no rush to let a man into her heart again any time soon. And this one has Player written all over him.

What Mia doesn’t reckon on is Nick’s tenaciousness. A Man who’s used to getting what he wants, he’s persistence personified, finally wearing down her resistance.

Their attraction is incontestable and their passion blazes, but although Nick may be convinced Mia’s The One, he’s a Man with a past; a past he’s determined to keep from Mia.

There’s just one problem with secrets: they always get found out. And Nick has plenty of them. Just how many times can Mia find it within herself to forgive him his past? But Nick isn’t the only one with secrets. Mia’s keeping things to herself too. When Nick discovers she’s not quite the girl he thought she was will he be quick to forgive?

They say true love conquers all and God knows Nick and Mia have worked hard for their love, but just when they think they’ve weathered every storm and come out the other side closer than ever, life has one more curveball to throw at them. When Nick acts before thinking, will Mia come through for her man? Will she win them their Happy Ever After ending? 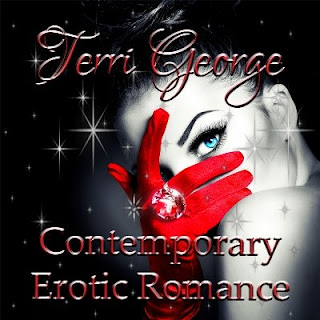